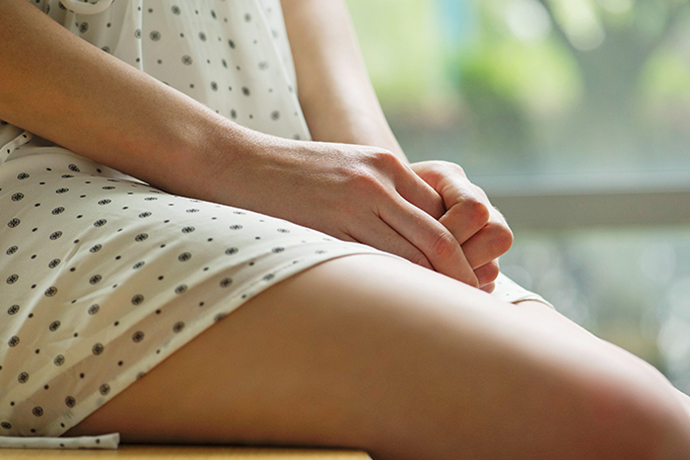 Those who survived the violence often ignore this topic, preferring to be alone with their feelings. Why is it so hard for victims to share experiences with even those closest to them? And why is sharing this important and necessary? Today, November 25, the International Day for the Elimination of Violence against Women, our experts argue about this.

ABOUT THIS IS NOT ACCEPTED TO SPEAK

Topic tabooed in a society that holds on to violence

All types of violence are interconnected, says psychologist Lyudmila Petranovskaya, – violence against children, women, state violence. “The easier violence is perceived as the norm, the higher the risks for all groups of citizens,” she emphasizes. – There is a lot of violence in our society, it largely rests on violence, which means this topic is taboo. Victims should be silent, witnesses should look away. ”

In a society like ours, the only approved reaction to violence is identification with the aggressor and transferring responsibility to the victim, they say that she herself is to blame, says Lyudmila Petranovskaya: “Or, in a slightly milder version, an attempt to expose oneself as a victim (“ Yes women themselves scoff at us as they want! ”). Many interpret the confessions of women as an accusation against them and are desperately defending themselves, insulting the victims and not even understanding this, because they themselves are scared and insulted. ”

I WANT TO FORGET

Viktor Kagan is surprised at the attitude of those who see harm and malice in public confessions of victims of sexual violence or harassment. “It is surprising how the therapist said to the patient,“ Why are you saying this ?! What nonsense are you going to fuck ?! ”he comments. “Yes, saying“ to the city and the world ”is not at all like a therapist’s appointment.”

“However, the speaker needs to be understood, accepted. Heard not only by others, but also by oneself. And for this you need to gain strength to speak. Yes, this is not without risk, ”says Victor Kagan. But psychotherapy is not without risk. Ultimately, this re-experiencing is more productive than trying to silence or suppress a traumatic event.

IT WILL NOT CHANGE ANYTHING

No experience dealing with violence

“We do not have the baggage of social technology. Nobody knows what to do with this, nobody believes that something can be changed, so it’s better not to know and not to hear, ”says Lyudmila Petranovskaya. Where to go and what to do? Can a rapist be punished?

Psychotherapist Viktor Kagan believes that psychologists could join discussions on social networks, accompany comments: “Prevent discussions from rolling down into the war, remind those who may need help, rather than condemn its participants.”

In a healthy society, victims of sexual violence do not need to prepare for assault and condemnation. They are sure of support and help and that their offender will be punished.

Every year, with the support of the Government of Moscow, the Moscow-based Crisis Center for Assistance to Women and Children holds a social campaign “Don’t Be Silent!” As part of the International Day for the Elimination of Violence against Women. From November 25 to December 10, events are held all over the world aimed at drawing public attention to the problem of violence. More details here.

Why do we need a totem? Psychologist’s view
And if this image is analyzed, then you can learn a
0 22 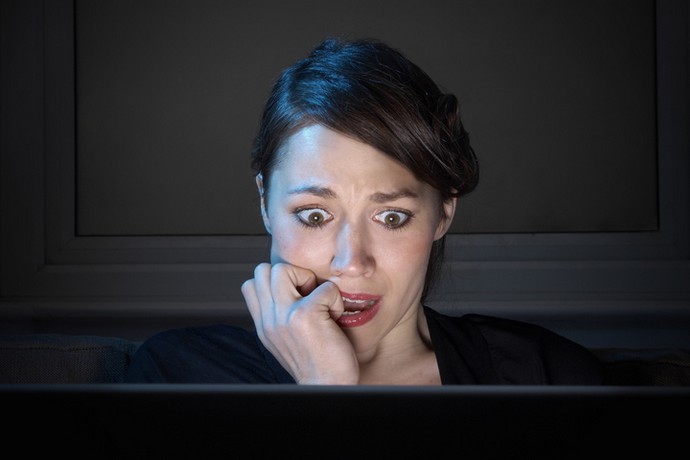 KNOW YOURSELF
Fake news: how we spread panic on social media
In a world governed by the Internet, social media has
0 107
3 types of drivers who are distracted by their smartphone
Interaction with a smartphone has penetrated so deeply
0 37
7 rules for coping with the paranoid
3. Never admit guilt if you are innocent. Don’
0 63 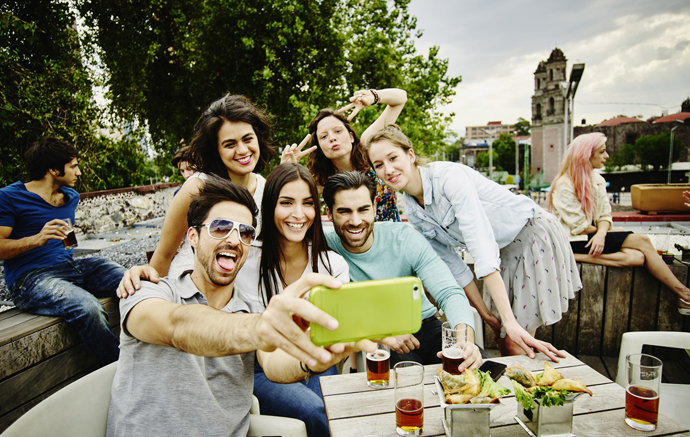 KNOW YOURSELF
30 principles of communication: to remember you with a smile
52,659 30 principles of communication: to be remembered
0 228
You may also like
survive without loss and grow as a person
A man going through an identity crisis or a midlife
01
20 cognitive biases and how they affect our lives
Circumstances do not determine worldview.
03
How to communicate with “energy vampires”
Energy vampires are neurotic people with personality
04
Self-harm: 6 myths about selfharma
What makes people of all ages, especially adolescents
03
Unexpected gifts of the outgoing year
The outgoing year has become difficult for many.
04
Solve your problems in a dream … Is it possible?
Psychological interpretation As a result of our joint
03
“I’m 50 and I’m not looking forward to looking younger.”
A woman with us constantly owes something to someone.
04
7 female qualities that men say are the most attractive
Intelligence and discernment Most of the respondents
03
This website uses cookies to improve your experience. We'll assume you're ok with this, but you can opt-out if you wish. Cookie settingsACCEPT
Privacy & Cookies Policy