What are the downsides to empathy


Empathy is considered by many to be an innate ability in DNA. According to one version, it works at a bioenergetic level. That is, empaths are able to “read” changes in someone else’s bioenergetic field or aura. Their neural system is a kind of mirror that reflects how others feel in certain situations.

Another theory suggests that empathy can be acquired. According to psychologists and cognitive scientists, it is more of a skill that can be mastered. Everyone is able to gradually learn to recognize and understand someone else’s emotional state.

Scientists have found that in the brains of empaths who observe the behavior of others, the regions responsible for the same activity “turn on”. Such an involuntary reaction makes you go through all the experiences of the other person.

Few of us are blessed with what is called mirror synesthesia. This rare phenomenon consists in the fusion of visual and tactile perception: such people literally experience other people’s sensations, just looking at what happens to the body of another person.

Why empathy is needed

Judith Orloff is an Assistant Professor in the Department of Clinical Psychiatry at the University of California, Los Angeles and author of The Empaths Survival Guide. For over twenty years, she has been helping empaths control and develop natural abilities. In another book, Clairvoyance, Dr. Orloff tells a story from his practice that explains a lot.

At one time, she, a novice psychiatrist, had to “step on the throat” of empathy more than once in order to comply with the basic principles of the medical community. But a single case turned everything upside down. In the midst of a perfectly satisfying session, Judith suddenly thought the client was about to commit suicide. Then she ignored the flash of intuition. It was soon revealed that the woman actually tried to commit suicide, but survived.

And this is just one of many intuitive guesses that have been confirmed. Empaths’ incredible emotional sensitivity is akin to a hypersensitive device. Their feelings are heightened to the limit, and more often than not they do not try to comprehend it. They just trust their intuition. They give themselves completely, strive to live in harmony with the world and know how to listen like no other.

They are the first to rush to the rescue and are ready to go through fire and water. Moreover, empaths not only pick up different energy currents, but also pass them through themselves. The best partners, friends and relatives cannot be found.

Their abilities are good for those around them. But for the empaths themselves, this is a double-edged sword, because sometimes the gift turns into a curse. On the one hand, empaths create a sense of security in others, they are always calm around them: it is not for nothing that they say that they know how to build truly deep relationships with people. On the other hand, the empaths themselves have to live in constant stress caused by other people’s emotions. For all the positive qualities, empaths have a dark side.

1. Two opposites coexist in their souls

Empaths accept both good and bad vibes. Their hearts are lit up with light, then plunged into darkness. Outweighs one thing or the other. But in general, we can say that such people are extremely sensitive to negativity. With an empath, be it a relative, employee, friend, or neighbor, you should be more restrained in words and deeds. In this case, it is especially important to leave the bad mood outside the door.

2. Heightened perception of other people’s feelings makes it difficult for them to resist toxic effects

Since empaths tend to feel the subtlest emotions in the air, someone else’s pain resonates in them almost stronger than their own. Like Master Yoda from Star Wars, they pick up the slightest “Force agitation.” As born healers of human souls, they always strive to save others from suffering and take the blow.

3. Empathy works around the clock and leads to chronic emotional and mental fatigue

They are completely exhausted, but they never show it. They just observe and empathize. Empaths willingly sacrifice their physical and spiritual needs, so that others can feel better. However, a disdainful attitude towards oneself is inevitable. Sooner or later, the empath will have to think about his own mental balance, and more often than not, self-healing is long and painful.

4. Empaths in love do not know how to surrender to feeling without looking back

Simply because I am unable to relieve the emotional burden on my heart. And if this succeeds, love overwhelms them with their heads and becomes unbearable for both. In other words, empaths are often overly intrusive. Thus, they are trying to protect the partner from the negative energy that they feel around and take on the responsibilities of a guardian angel. This role is like tearing them apart, because what they really want is the freedom to love and be loved.

The life of empaths is a continuous struggle between good and evil, waged by outsiders. Unfortunately, sometimes the pain and suffering of others absorbs them entirely. The best way to save yourself from self-destruction is to learn how to defend yourself from the continuous stream of human emotions that attack from all sides. Plus, empaths need to be more attentive to their own feelings.

Empaths cannot bear to admit their dark side. They are so preoccupied with helping others that they tend to deny personal emotional needs. As a result, they selflessly pull someone’s troubles all their lives.

But for their own sake, empaths should understand that they did not come into this world to cope with other people’s difficulties. To prevent the dark side of empathy from completely absorbing it, it is important not to give yourself up to everyone you meet. Empaths must break the armor that covers their hearts and let their compassionate self do good for their own sake.

Can you help your codependent friend?
Many of us have girlfriends who are in codependent
0 103
why do we not remember the first years of life
The phenomenon of the absence of early childhood memories
0 15 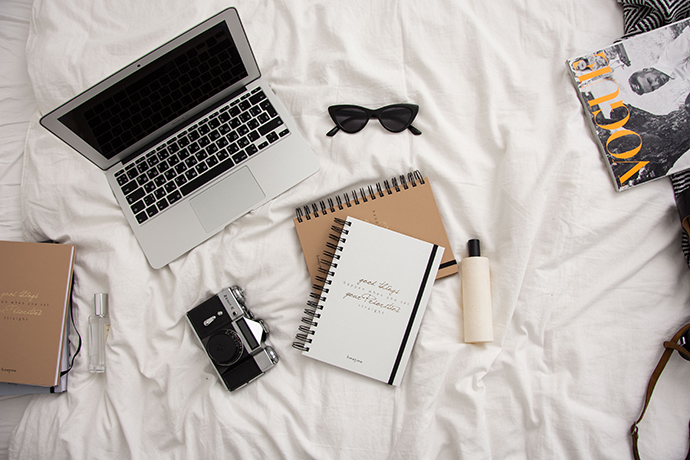 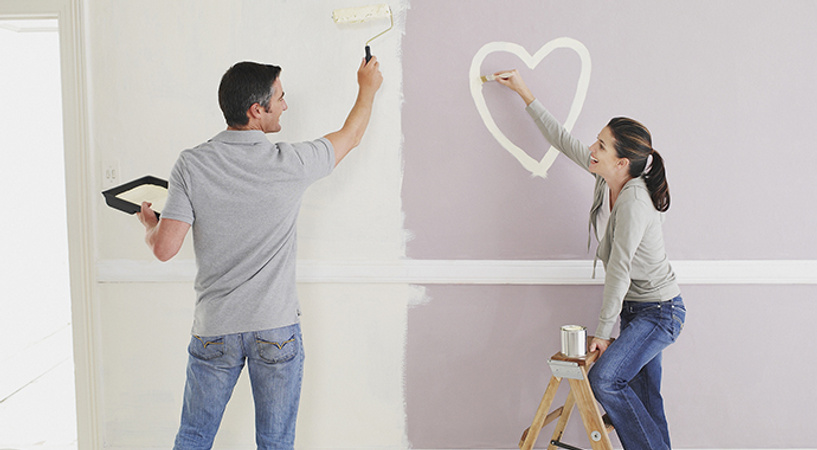 KNOW YOURSELF
Who lives with whom?
Key ideas Set personal boundaries. Two personal spaces
0 206
Who’s got paranoia?
What does paranoia itself mean? Paras in translation
0 24
Selfie: why are we doing this?
False “I” But contact with others, the
0 54 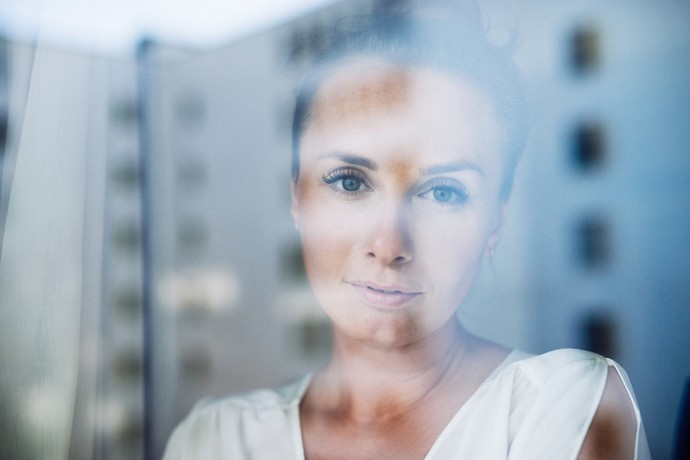 KNOW YOURSELF
Light at the end of the tunnel: we establish contact with ourselves in self-isolation
The coronavirus has changed our lives –
0 161 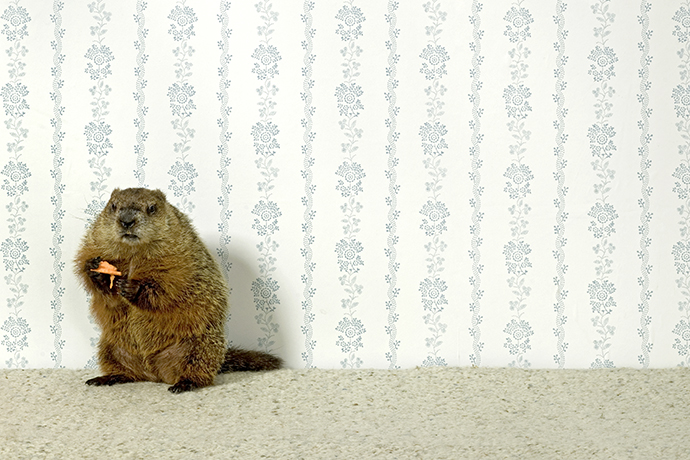 KNOW YOURSELF
And my groundhog with me: how to deal with the routine
The story of the reporter, caught in a time loop after
0 174 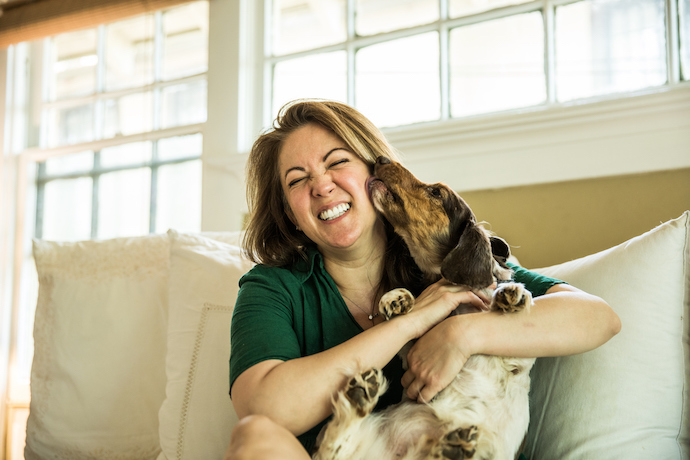 KNOW YOURSELF
Choose a dog and live in harmony with it: advice from a zoopsychologist
When you think about getting a dog, remember that a
0 132 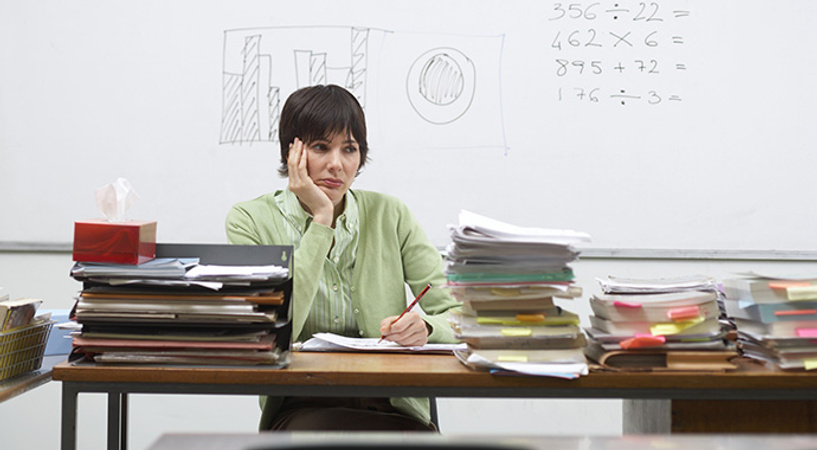 KNOW YOURSELF
Does a teacher need psychotherapy?
“Any real business requires self-forgetfulness, but
0 158 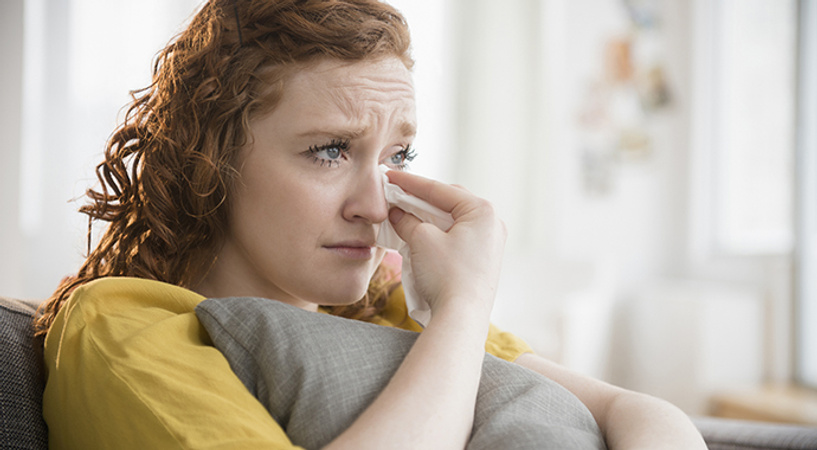 KNOW YOURSELF
I cry over trifles
“Since childhood, I was embarrassed to cry,” says Elena
0 119
Where Metaphorical Maps Lead Us
Reduce anxiety Almost everyone who comes to a psychologist
0 28 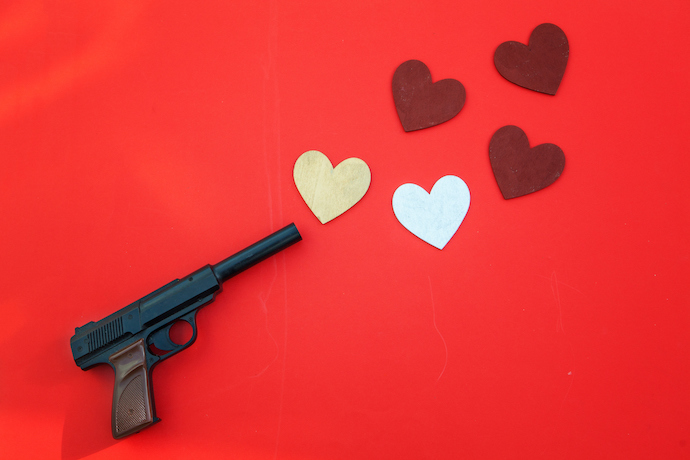 KNOW YOURSELF
7 steps from “hate” to “love”
Sometimes, looking at a loved one and loved one, you
0 109 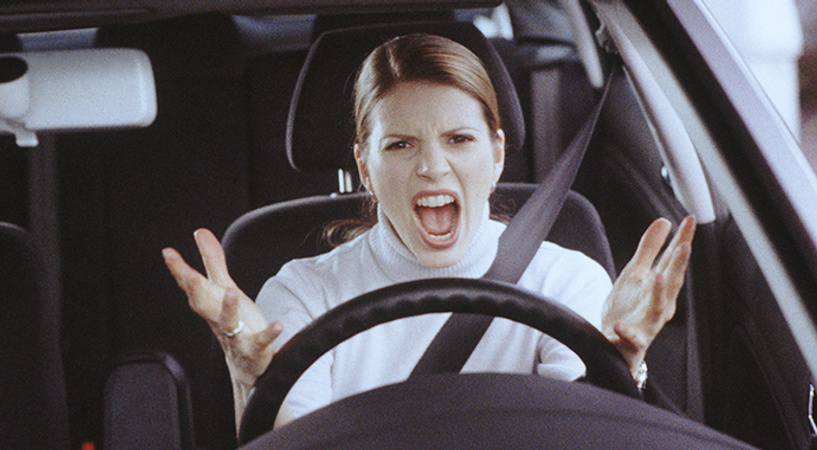 KNOW YOURSELF
Why are there only fools around
Evening congestion at the roundabout. Suddenly, after
0 142
5 studies that are changing the way we think about sexuality
The scenario of sexual behavior familiar to us has
0 35
Crisis support in Belarus: volunteer psychologists in the conflict zone
Maxim Pylev, psychologist, gestalt therapist, program
0 71 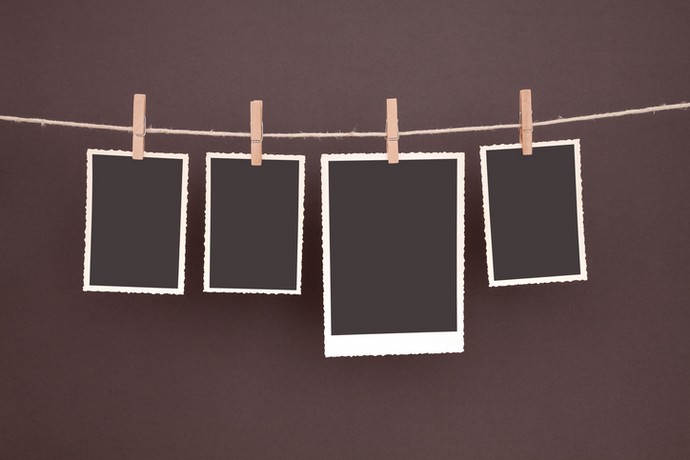 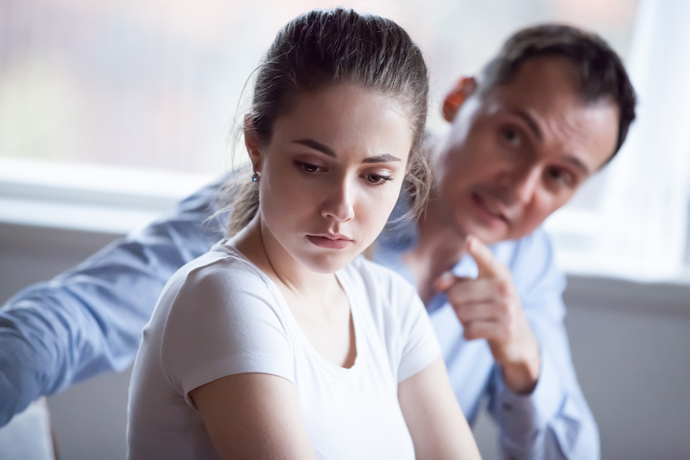 KNOW YOURSELF
Why daffodils are constantly changing the rules
Narcissists are always punished for breaking the rules.
0 232 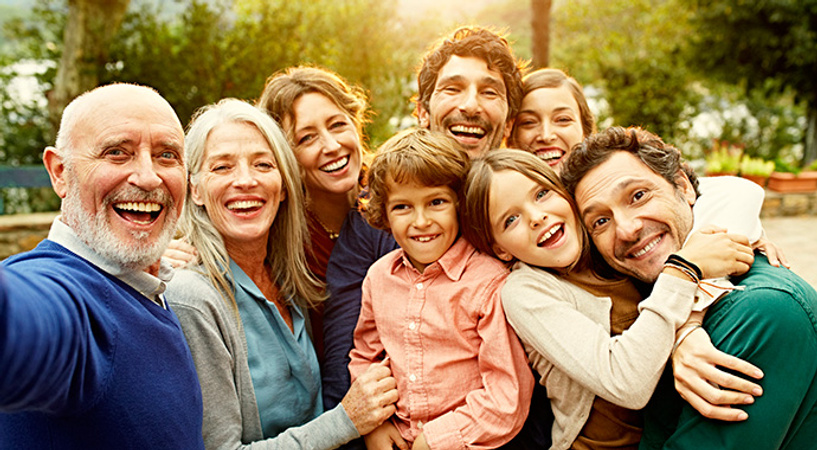