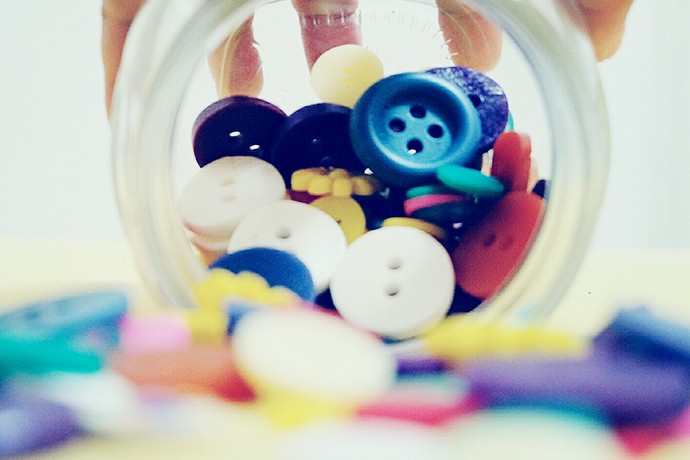 Andrei, a 32-year-old IT consultant, is used to being laughed at when he tries to explain why buttons scare him so much. Especially on shirts and jackets.

“I worked in a corporate environment where there are a lot of people in suits and wherever you look, there are buttons everywhere. For me, it’s like being locked in a burning building or drowning when you can’t swim, ”he says. His voice breaks down at the thought of rooms where buttons can be seen at every turn.

Andrey suffers from kumpunophobia – fear of buttons. It is not as common as some other phobias, but on average affects one person in 75,000. Kumpunophobes complain of losing contact with family and friends because they cannot attend weddings and funerals. They often quit their careers and are forced to switch to remote work.

Phobias are treated with cognitive behavioral therapy. This method involves contact with the object of fear.

Phobias are irrational fears. They are simple: fear of a specific object, as in the case of Andrey, and complex, when fear is associated with a certain situation or circumstances. Often, those who suffer from a phobia are faced with ridicule, so many prefer not to advertise their condition and do without treatment.

“I thought they would just laugh at me in the doctor’s office,” Andrey admits. – I understood: everything is very serious, but I did not know how to explain what was happening to me, and at the same time not look like an idiot.

Another reason why people do not go to the doctor is the treatment itself. Most often, phobias are treated with cognitive-behavioral therapy, and this method involves contact with the object of fear. Phobia develops when the brain gets used to reacting to certain harmless situations (say, a little spider) with a “fight or flight” stress mechanism. This can cause panic attacks, heart palpitations, tantrums, or an irresistible urge to run away. Working with the object of fear suggests that if the patient gradually gets used to calmly reacting to the sight of the same spider – or even holding it in his hands, the program will “reboot”. However, having to face your nightmare face to face is certainly daunting.

There are millions of people with phobias, but the causes of their occurrence and the methods of treatment are very little understood. Nicky Leadbetter, executive director of Anxiety UK (an anxiety and neurosis organization), has suffered from phobias herself and strongly supports CBT, but believes it needs to be improved, and without further research it is impossible. 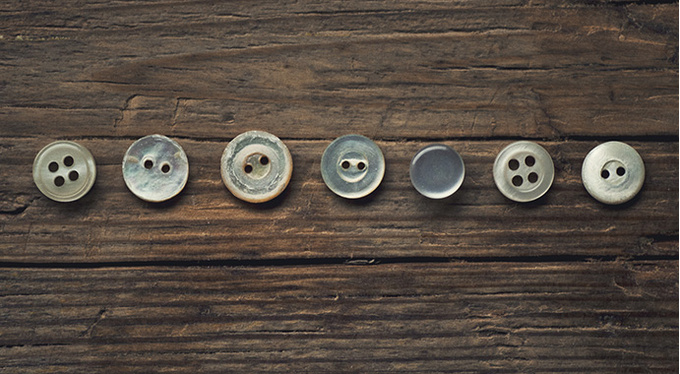 “I remember the times when anxiety was considered in conjunction with depression, although these are completely different diseases. We have worked hard to ensure that anxiety neurosis is considered an independent disorder, and no less dangerous to health. It’s the same with phobias, says Leadbetter. – In the media space, phobias are perceived as something funny, frivolous, and this attitude penetrates into medicine. It seems to me that this is why there is now so little scientific research on the topic. “

Margarita is 25 years old, she is a marketing manager. She is afraid of heights. Even at the sight of a long flight of stairs, she begins to shake, her heart is pounding and she wants only one thing – to run away. She asked for professional help when she was planning to move in with her boyfriend and could not find an apartment on the ground floor.

Her treatment included various exercises. For example, it was necessary to go up the elevator every day, and every week to add a floor. The phobia has not completely disappeared, but now the girl can cope with the fear.

Cognitive behavioral therapy has been successful in many cases, but some experts are cautious about it.

Guy Baglow, director of the MindSpa Phobia Clinic in London, states: “Cognitive Behavior Therapy corrects thoughts and beliefs. It works great in different conditions, but I don’t think it is effective for phobias. In many patients, contact with the phobic object only strengthened the reaction we wanted to reverse. Cognitive behavioral therapy addresses active consciousness, teaches a person to look for reasonable arguments against fear. But most people know that a phobia is irrational, so this approach doesn’t always work. “

“It’s sad to know that while my friends were joking about my oddities, I was fighting with my own brain.”

Despite his fears, Andrei still told the doctor about his problem. He was referred to a consultant. “She was very nice, but I had to wait a whole month to get a half-hour consultation over the phone. And even after that, I was only assigned a 45 minute session every two weeks. By that time, I was already afraid to leave the house. “

However, at home Andrei did not leave anxiety either. He could not watch TV, could not go to the cinema: what if a button is shown on the screen in close-up? He needed urgent help. “I moved in with my parents again and spent a lot of money on intensive care, but after a couple of sessions where I was shown images of buttons, I panicked. For weeks I could not get these pictures out of my head, I was constantly terrified. Therefore, he did not continue the treatment. “

But lately Andrey’s condition has improved. For the first time in his life, he bought himself jeans with a button closure. “I am so lucky to have a family that supports me. Without this support, I would probably be considering suicide, ”he says. – Now it is so sad to realize that while friends were joking about my oddities and tweaking pranks, I was fighting with my own brain. It’s terribly hard, it’s stressful. Hardly anyone would find it funny. “

Why do glasses turn me on?
“I pay attention to the frames and how they match the clothes.
0 130 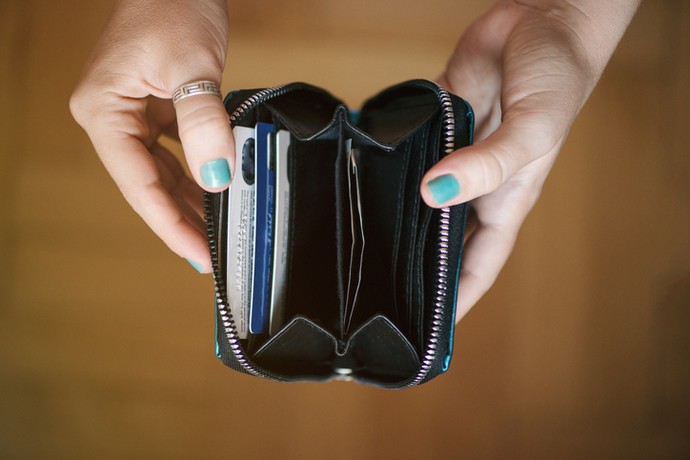 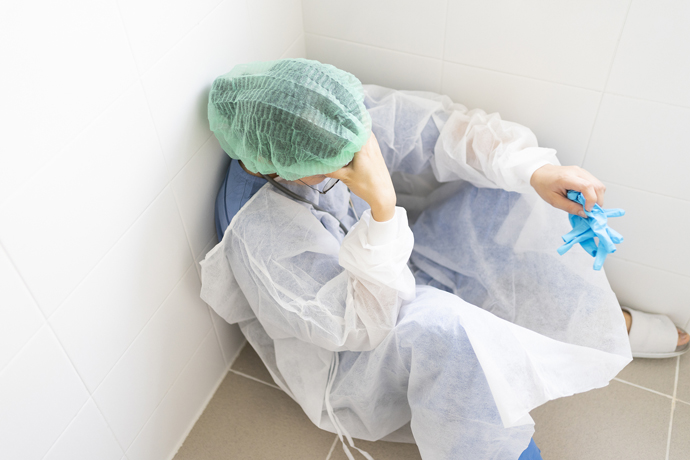 KNOW YOURSELF
Doctors, couriers, drivers … How can you help yourself if you are at the forefront of the fight against coronavirus?
Photos and videos of tired doctors from Italy are circulating
0 166 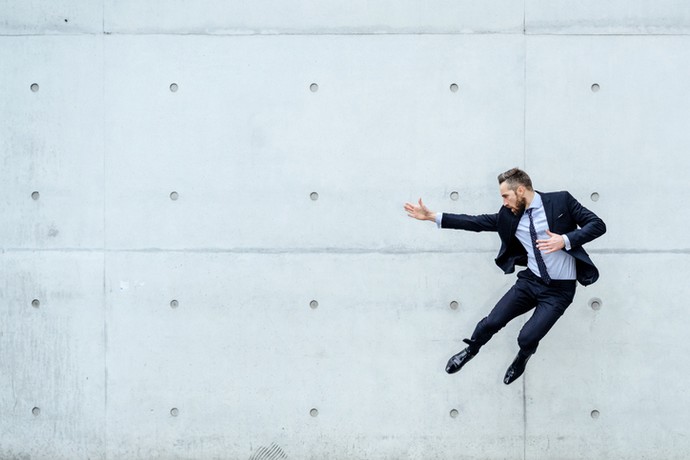 KNOW YOURSELF
The habits of successful people
Matt Mullenweg, former lead WordPress developer and
0 197
You may also like
Is it necessary to seek happiness
Psychologists say that happiness is not a permanent
03
Accept what we cannot change
Why do we suffer. We need love, to feel loved –
03
What is the difference between love and friendship?
What is the difference between love and friendship?
011
What inner limitations prevent us from telling the truth
The truth can be cruel, and its consequences are not
09
I don’t remember my childhood
“My brother is happy to talk about how we built huts
010
What to do if your boss tries to manipulate you
Is your boss yelling at you, throwing a report at you
011
Whom did we dream to marry in childhood?
“I’m going to marry my dad,” says a six-year-old girl
010
How to support yourself if you have a chronic medical condition
A long illness is, in addition to all the disadvantages
09
This website uses cookies to improve your experience. We'll assume you're ok with this, but you can opt-out if you wish. Cookie settingsACCEPT
Privacy & Cookies Policy