I am constantly late 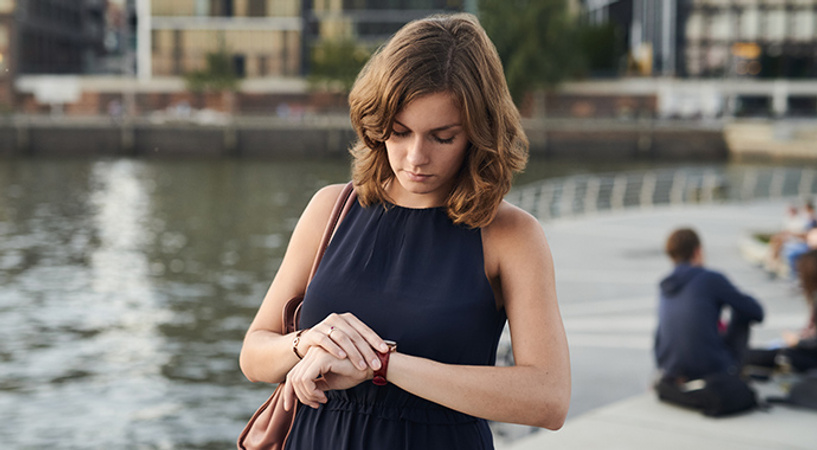 Lateness has many hidden meanings, says gestalt therapist Nifont Dolgopolov. But there is also a common denominator – a person who is late always imposes on others the game according to his own rules: while waiting, it is impossible not to think about who is late.

“He desperately wants to be wanted,” explains the therapist. “Constantly disrupting the time of the meeting, such a person seems to be gaining points, because everyone is waiting for him, talking about him, worrying about him … Getting into the center of attention, he increases his self-esteem, begins to think better of himself.”

The same demeanor is characteristic of narcissistic natures: the one who is completely absorbed in himself, his own needs, easily neglects the time and feelings of other people.

Another reason for being late is unconscious resistance to any social rules and norms.

“Those who experienced strong parental pressure in early childhood, those who were always strictly controlled or overprotected, often choose“ protest behavior, ”explains Nifont Dolgopolov. “To arrive on time for such a person means again to submit to the dictates of the norms and rules imposed on him, and he involuntarily tries to avoid this.”

“Any terms scared me as a threat to my freedom”

“For many years I could not bring myself to come on time – to work, to meetings, and even the children were the last to pick up from kindergarten. They were offended at me, but I could not help myself. Meetings with a psychotherapist helped me to understand the reason for being late. My parents strove to ensure that I grew up as a “versatile person.” Music, painting, swimming … My life was scheduled by the minute. There was no question of just taking a walk with friends. Therefore, becoming an adult, I began to perceive any schedules and deadlines as a threat to myself, my life, freedom and involuntarily “resisted” them.

To make you wait is to make you suffer. Constantly lingering, the person puts the waiting person in an uncomfortable situation, and then by his appearance it seems to save him.

“Thanks to another person, he can feel his power, his strength,” says psychoanalyst Jean-Pierre Winter. “Some doctors and officials are especially adept in such a sadistic style of behavior: they often unconsciously force visitors to wait for them for a long time and meekly, and then“ liberate ”them from long languor and feel like benefactors – the tormentor turns into a savior.

But among those who are constantly late there are those who try very hard to be punctual, but they just can’t do it.

“In this case, a person is often governed by the fear of being unsuccessful, awkward, and unconvincing in communicating with other people: at an interview, at an exam, during business negotiations,” says Nifont Dolgopolov. “Trying to avoid another“ defeat ”, he unconsciously delays the start of the meeting, hoping, perhaps, to avoid a situation in which he would have to compare himself with other people.” 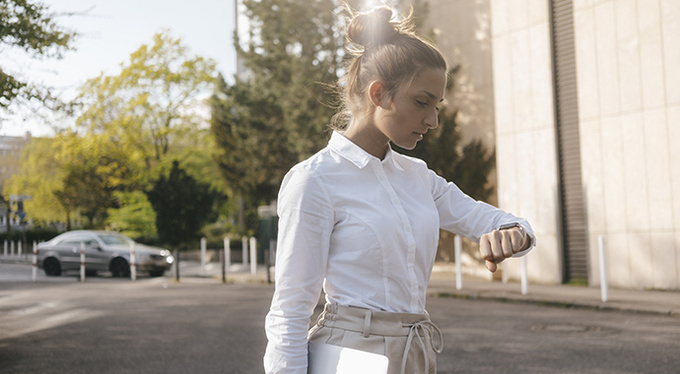 Understand the reasons for your lateness

Listen to yourself: how do you feel when you are late somewhere? Are you alarmed? Try to understand the cause of your fears – yourself or with the help of a therapist. Are you embarrassed having to apologize? Perhaps by constantly disrupting the meeting time, you create situations that help you deal with unconscious feelings of guilt. By understanding the reason for your lateness, you will finally learn how to arrive on time.

Put yourself in the shoes of others

How does someone who is constantly waiting for you feel? Imagine yourself in his place, and you can see how unpleasant the waiting situation is. What do you worry about when you have to wait? Powerlessness, anger, resentment? How do you feel about a senseless waste of time? Does she annoy you, cause indignation? You may now find it easier to recognize the need to respect other people and value their time.

Learn to manage your time

Set hard rules for yourself and follow them as if all your meetings are equally important. Calculate in advance the time you will spend on packing and on the road, and prepare yourself for what awaits you at this meeting. In this way, you will get rid of the fears that may be the reason for your being late.

A few delays can be tolerated. But if they happen all the time, and you do not say anything to the late, you become his “accomplice.” Make a decision whether to continue playing the game – for example, because it is pleasing to your loved one – or to admit it is an unhealthy symptom. And if you want to end this unpleasant habit, do this: arrive at every meeting on time and leave after ten minutes. In this way, you will make it clear to the constantly late person that you no longer intend to waste your time on tedious waiting. 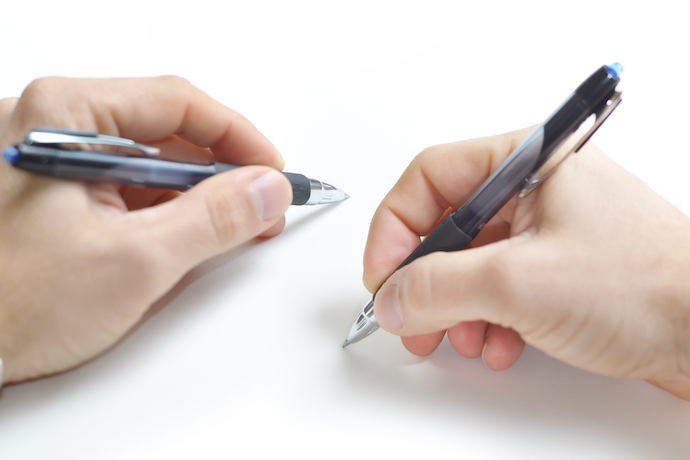 KNOW YOURSELF
Writing with two hands: practice to move towards your dream
The book “The Power of the Other Hand”
0 64

KNOW YOURSELF
8 ideas for microdating
Work, shopping, household and sports –
0 138
18 tweets that only introverts could write
For those who prefer loneliness, it is not easy in
0 25
everything happens in our head
The heart is beating faster, palms are sweating, we
0 50 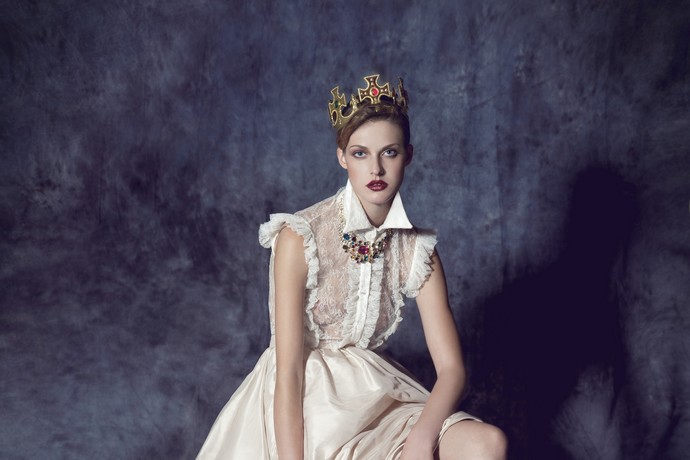