“He who controls the past controls the future,” says the famous dystopia. This is true not only for political regimes, but also for the fate of individuals. How you perceive your past is reflected in the present and, as a result, in the choice of the path you follow.

Often times, people cannot cope with sad thoughts about humiliation and resentment that they had to endure years ago. If they can’t curb those memories, they won’t be able to move on.

Here are some ways to help you gain control over your past troubles.

1. Become a fatalist about the past

Being obsessed with past mistakes, people often blame themselves for not being discerning or tough enough to change jobs, move to another city, or end a relationship that has become obsolete. As a result, they missed out on many opportunities that fate offered them and wasted years.

It will be possible to get rid of such self-accusations by changing the attitude towards one’s role in past failures. Understand that your behavior was the result of a unique combination of circumstances, your worldview, and the personality traits you possessed at the time.

It is easier to think that then you could not change anything, because now the past really does not lend itself to correction. You will see that you were not the master of the situation, but to some extent its hostage: everything happened as it should have happened. Start thinking about the past in this way and sooner or later you will feel relieved.

2. Understand that the past is a teacher

Any situation, no matter how badly it ends and no matter how harmful it may have on your life, should be a lesson for you. After parting with your loved one due to a wrong decision, you learned to appreciate those who are dear to you, and perhaps this is what will help you avoid a new mistake in the future. After spending several years indulging your habits, you have established exactly what you need to get rid of in yourself.

Even having lost a leg or an arm in an accident, which you fell into through your own stupidity, you have gained a certain experience. And do not rush to say that it is useless. Who knows, if not for this accident, perhaps the willingness to take risks could cost you not just your health, but your life.

The past is given to teach us not to repeat past mistakes and not make those of them that are truly fatal.

3. Fix what can be fixed

The past exists only in its consequences. If you manage to eliminate most of them, you can forget that you once did the things you regret.

Have you lost several years of your life that you could have spent on professional growth? Do more in the years that are given to you! Most of the omissions made earlier can be compensated for by new advances.

If you see that, despite all the difficulties, you managed to get out of the hole in which you find yourself, the burden of the past will cease to drag you back.

how parents help and hinder the child from playing sports
Obstacles that interfere with your studies 1.
0 42
conflict in a pair through the eyes of men
“And even before that you said and did so …
0 39 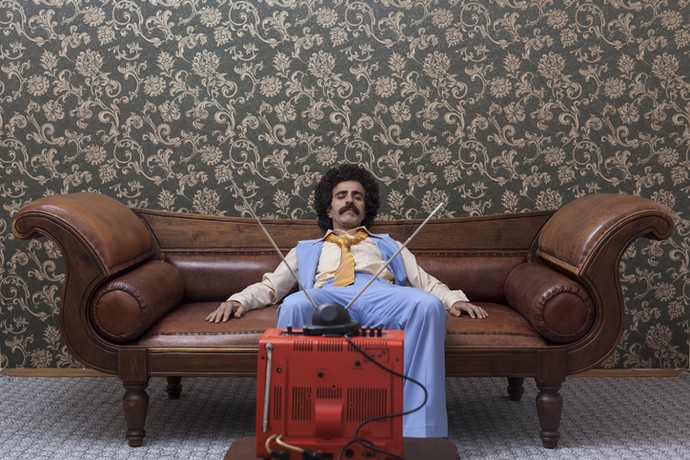