20 cognitive biases and how they affect our lives


Circumstances do not determine worldview. We ourselves choose our attitude to everything that happens around. What is the difference between someone who remains optimistic, despite many adversities, and someone who is angry with the whole world for pinching his finger? It’s all about different thinking patterns.

Psychology uses the term “cognitive distortion”, which means an illogical, biased inference or belief that distorts the perception of reality, usually in a negative way. The phenomenon is quite common, but if you do not know what it is expressed in, it is not easy to recognize it. In most cases, this is the result of automatic thoughts. They are so natural that a person does not even realize that he can change them. Not surprisingly, many people take a passing assessment as an immutable truth.

Cognitive biases cause serious harm to mental health and often lead to stress, depression and anxiety. If you do not take action in time, automatic thoughts become fixed as patterns and can negatively affect the behavior and logic of decision-making.

Anyone who wants to maintain a healthy psyche should understand how cognitive distortions work and how they affect our perception of the world.

A person with dichotomous thinking perceives the world from the “either / or” position, there is no third way. Good or bad, right or wrong, all or nothing. He does not recognize that there are almost always at least a few shades of gray between black and white. Anyone who sees people and events from only two sides refuses to accept intermediate (and most often the most objective) assessments.

People with this type of thinking tend to overestimate their importance and take many things personally. Someone else’s behavior is usually viewed as a consequence of one’s own actions or deeds. As a result, those who are prone to personalization assume responsibility for external circumstances, although in reality nothing depended on them.

3 a hypertrophied sense of duty

Attitudes in the spirit of “must”, “must”, “should” are almost always associated with cognitive distortions. For example: “I had to come to the meeting early”, “I have to lose weight to become more attractive.” Such thoughts evoke feelings of shame or guilt. We treat others no less categorically and say something like: “he should have called yesterday,” “she is forever indebted to me for this help.”

People with similar beliefs are often upset, offended and angry at those who did not live up to their hopes. But with all our desire, we are not able to influence other people’s behavior, and it is definitely not worth thinking that someone “should” do something.

It is a habit to perceive any minor nuisance as an inevitable disaster. For example, a person has not passed one exam and immediately imagines that he will not finish the course at all. Or the exam is still ahead, and he “knows” in advance that he will certainly fail, because he always expects the worst – so to speak, “early” catastrophization.

With this cognitive distortion, everything that happens is inflated to colossal proportions. The case resembles catastrophization, but not so hard. It is best described by the saying “make an elephant out of a fly.”

Those who tend to exaggerate easily underestimate the importance of pleasant events. Two opposing distortions often end up in the same bundle. People think something like this: “Yes, I was promoted, but just a little – it means that I am not appreciated at work.”

People with this thinking pattern attribute to themselves psychic abilities and believe that they can read others like an open book. They are sure they know what the other person is thinking, although the guesses are rarely true.

The so-called “clairvoyants” try to predict the future, usually in a black light. For example, they say without any reason that everything will end badly. Before a concert or a movie show, they usually say: “You can not go anywhere, I have a presentiment that tickets will run out in front of our noses.”

A tendency to generalize means the habit of drawing conclusions from one or two cases and denying that life is too difficult for hasty conclusions. If a friend does not come to a meeting, this does not mean that he is generally unable to fulfill his promise. In the vocabulary of a person inclined to make such a cognitive error, the words “always”, “never”, “constantly”, “every time” are often found.

This is an extreme form of all-or-nothing thinking, which manifests itself in a tendency to devalue any achievements, events, experiences (including one’s own) and see everything as a continuous negative. A person with such stereotypes usually neglects compliments and praise.

Cognitive bias, similar to the previous one, is expressed in the habit of filtering any information and choosing the “appropriate” statement. For example, a person reads their school testimonial or employer’s recommendation, excludes all good things, and becomes obsessed with a single criticism. 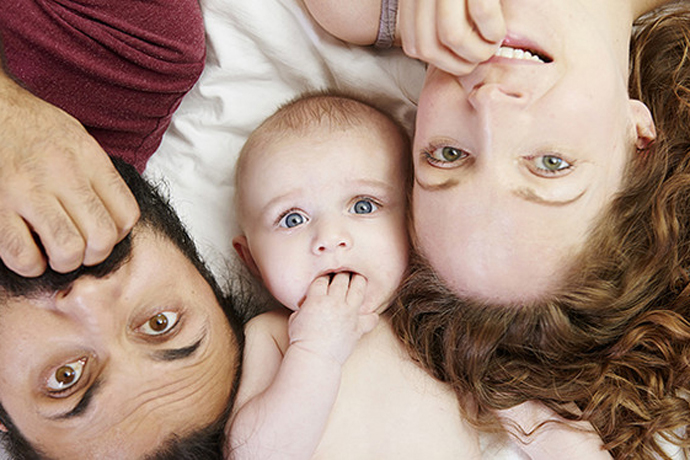 KNOW YOURSELF
how to keep a family after the birth of a child?
Moreover, unlike a woman, for whom there are many techniques
0 81
tips for storing things wisely
Nobody taught us the art of putting things in order.
0 11 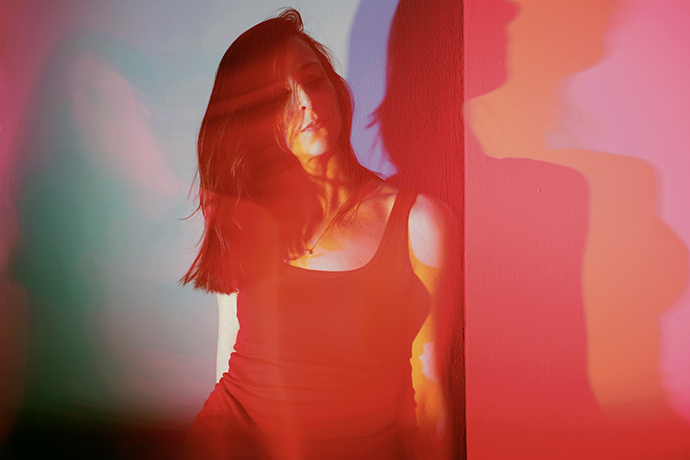 KNOW YOURSELF
Who speaks in my head: getting to know my “I”
The concept of subpersonalities was developed in the
0 142
what is vicarious trauma and how to prevent it
With vicarious trauma (VT), symptoms of dissociation
0 69
The butterfly effect: how easy it is to achieve goals
Moving to the desired is a path from one point to another.
0 19
You may also like
5 studies every parent should know about
Moms and dads who want to know if they are raising
03
Can we do without friends?
It is believed that we can simultaneously be close
02
Psychopaths, sociopaths, narcissists – what’s the difference?
Narcissists and psychopaths First and foremost, every
04
11 questions for working with metaphorical cards
Metaphorical associative cards (MAC) are a projective
02
How to show the interlocutor that we understand him: the techniques of psychologists
5. Do not go back, follow the interlocutor Accompany
05
Why are we afraid to refuse
Each of us has happened to agree or say “maybe” when
05
http://www.psychologies.ru/articles/kak-ponyat-chto-u-vas-s-partnerom-nichego-ne-poluchitsya/
http://www.psychologies.ru/articles/kak-ponyat-chto-u-vas-s-partnerom-nichego-ne-poluchitsya/
04
http://www.psychologies.ru/articles/6-shagov-k-schastlivyim-otnosheniyam/
http://www.psychologies.ru/articles/6-shagov-k-schastlivyim-otnosheniyam/
03
This website uses cookies to improve your experience. We'll assume you're ok with this, but you can opt-out if you wish. Cookie settingsACCEPT
Privacy & Cookies Policy