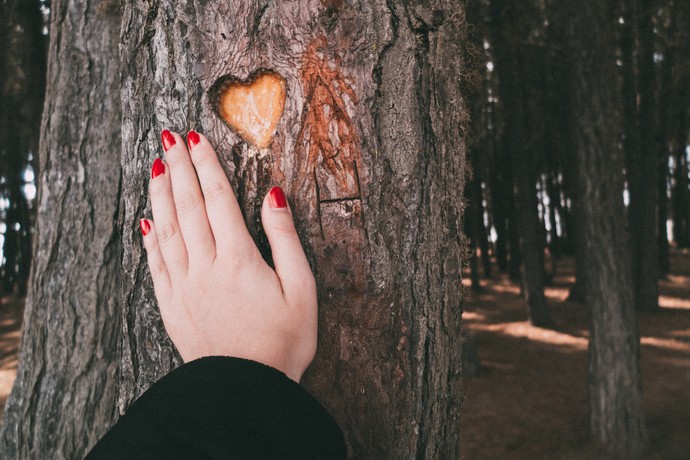 It is generally accepted that women seek a partner similar to their father, and men seek a partner resembling a mother. However, this is not quite true. Psychologist Kira Romanova explains why it is the mother’s figure that most influences the choice of a potential life partner.

Know yourself
Man and woman

There is no doubt that the man is attracted to women resembling his mother: mother is the first and main female image that he will remember for life. And then who do the girls choose? Paternal figure really affects the formation of the image of an ideal partner. However, no matter what man the girl chooses, next to him she will reproduce the primary experience of relationships with her mother, said clinical psychologist Kira Romanova.

Why it happens? Intuitively, we are all looking for the same thing in a relationship – the opportunity to relive those feelings that we experienced in early childhood. Lovers often talk about each other as two halves of the whole – and this is no coincidence, because in contact with our beloved we dream of a merger that returns us to a state of blissful unity with our mother.

A newborn child is helpless and cannot do without an adult. It is contact with the mother or with the person who replaces her that gives the first experience of intimacy, which depends on the quality and characteristics of which relationship he will build in adulthood.

During pregnancy and after the birth of a child, oxytocin, the hormone of attachment, begins to be produced in the body of a woman, thanks to which the so-called maternal instinct appears. This process is biologically determined in order to establish a close emotional connection between mother and child. In the first years of life, this relationship is really closer than contact with the father, regardless of the gender of the child.

What was the girl’s relationship with her mother? How did she feel in them? Suppose mom wasn’t fully accessible, she was distracted by other things: the need to prepare for exams, take an urgent project at work, take care of someone else. With loud cries, children seek to attract the attention of their mother when they feel discomfort. If the girl’s screams too often went unanswered, she might have formed a distrust of the world.

If you respect and appreciate your child from the very beginning, he will look for that in future relationships

In Soviet times, the methodology for educating Benjamin Spock was popular. It was believed that one should not immediately rush to console a crying child: it is better to leave him in a crib and wait until he calms down himself, otherwise he will get too used to the hands of his parents.

Kira Romanova considers such a prescription quite poisonous: “In this case, most likely, a person will choose inaccessible partners. For example, the girl’s heart will respond to men who seem to be interested in her, but work, hobbies, football or friends are much more important for them. Such a man is with her, and no. Another option for inaccessibility is a married partner or a person suffering from alcoholism or drug addiction. ”

If a mother behaves inconsistently – for example, at first she gives herself completely to caring for a child, and then disappears for a while or ignores it – then, as he grows up, a person will look for a similar contact in a relationship with a partner. For example, a girl can choose a drinking man who will periodically go into binges. Like an inconsistent mother, such a partner will be the most caring and loving, then absent.

If the mother not only ignored the child, but also discounted his achievements, often frustrated him, then in adulthood, the son or daughter will most likely unwittingly choose the person next to whom he will feel guilty. The girl will be attracted by partners who do not value her, however, she will take such a relationship for granted. Accustomed to deserve the mother’s love, she will try to earn the partner’s love, trying to become his best, exceed his expectations.

And vice versa – if from the very beginning they showed respect to the child and invaluable, he will look for this in future relations. Kira Romanova stresses that it is important to treat a child as a full-fledged person who has no less rights than adults: “If we grew up in a family in which we were respected, we won’t choose a person who neglects us, does not respect , violates boundaries, allows himself too much, gives advice, puts assessments. We will choose the people whom we consider safe. ”

If the experience of relations with the mother was traumatic, then, most likely, the girl will experience difficulties in building close relationships. Perhaps she will come across the “wrong” partners who reject and do not accept, she may feel miserable and endlessly live the script from her childhood.

In the process of psychotherapy, the image of the rejecting or devaluing maternal figure is gradually replaced by an alternative. In contact with a psychotherapist, a person learns to create trusting relationships that he can build with his partner in the future. However, Kira Romanova does not recommend fully trusting in love: there is a great risk that unconsciously we will again be attracted to a person whose contact resembles an early traumatic experience.

To change the experience is not in our power, but, realizing and accepting it, we take the first step to get out of the destructive scenario

It is important to be wary of such feelings and start relationships rather with sympathy and friendship: “It would be good advice not to rush to get closer. Having hastily reduced the distance, we do not have time to notice something important that is happening in the relationship. ” We may again be attracted to the wrong ones, so it’s important to give ourselves time to realize what we feel about this person, what exactly he attracts us to.

Ideal parents are unlikely to meet, and everyone in childhood had moments of loneliness or misunderstanding. To change that experience is not in our power, however, realizing and accepting it, we take the first step to get out of the destructive scenario. 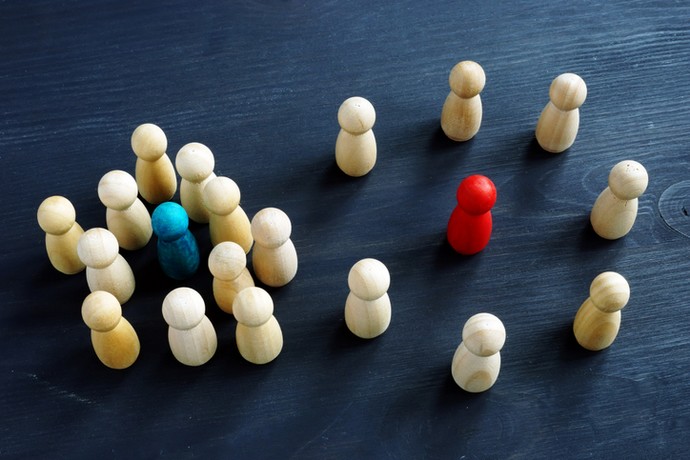 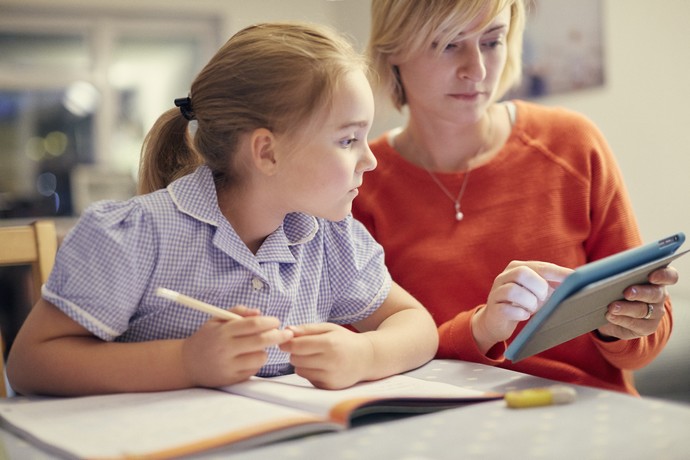 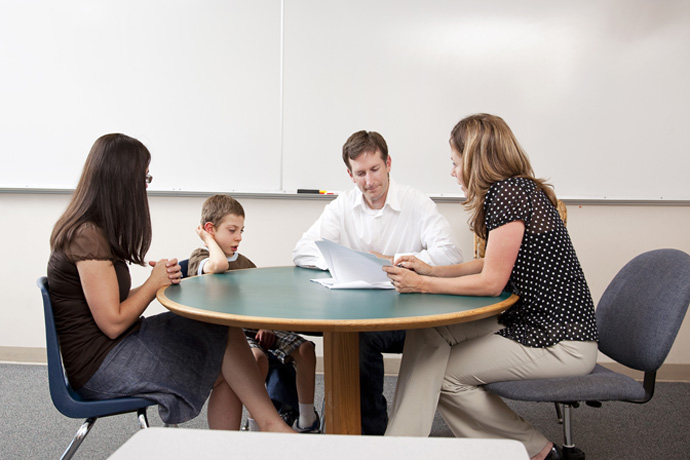 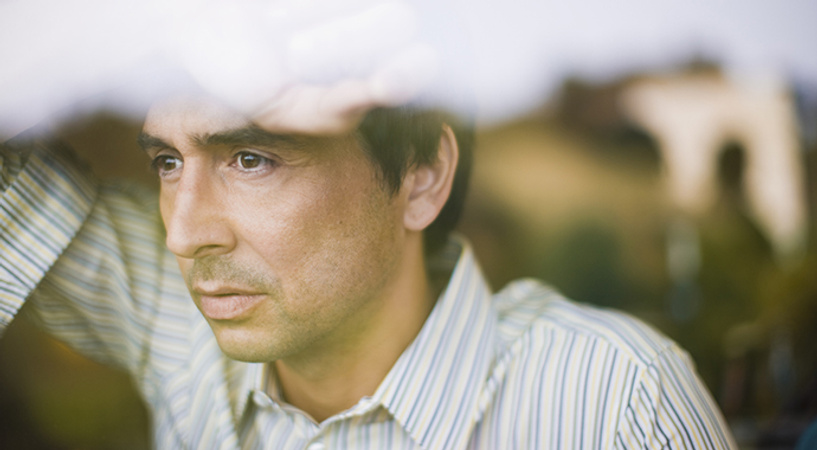 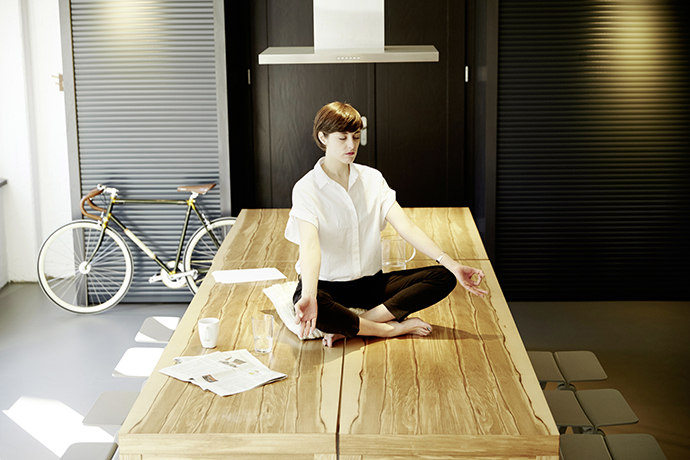 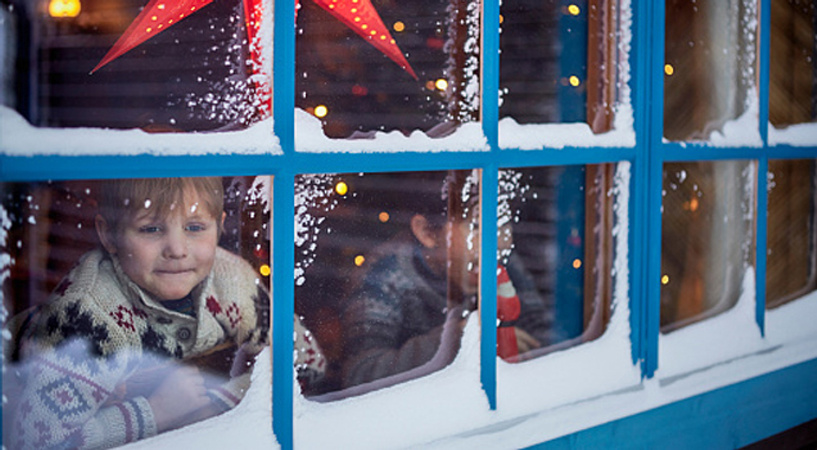 KNOW YOURSELF
9 stress factors
Even short episodes can cause severe stress, and familiar
0 111 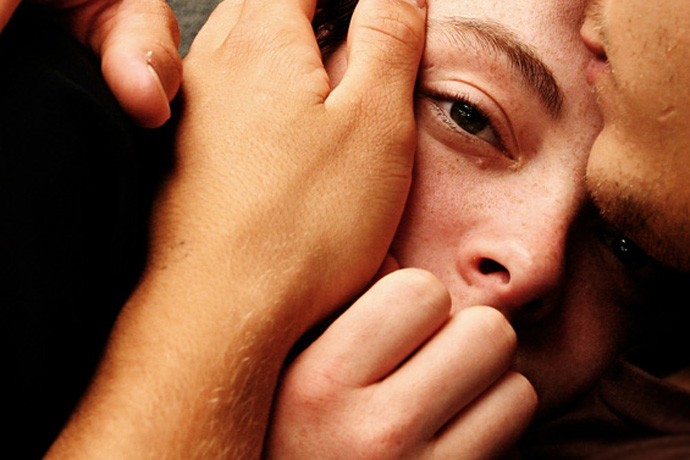 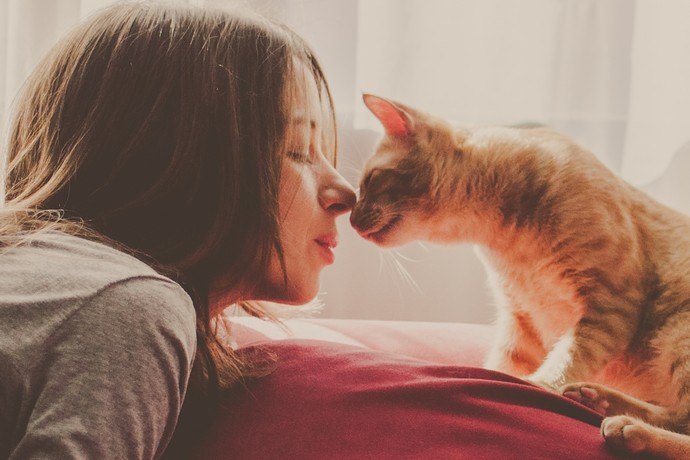 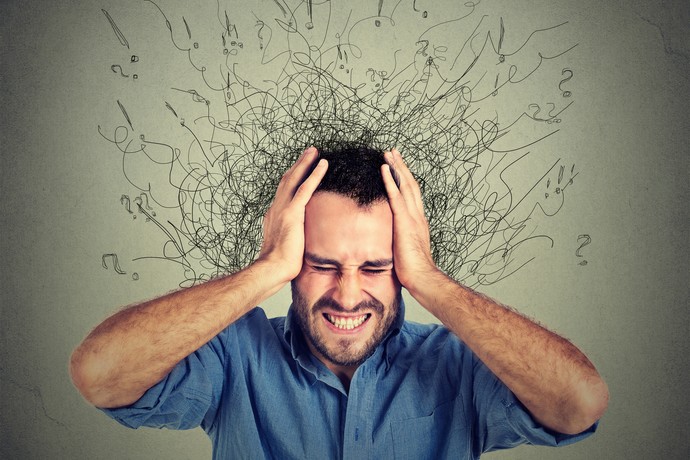