Why crying girls are not cute 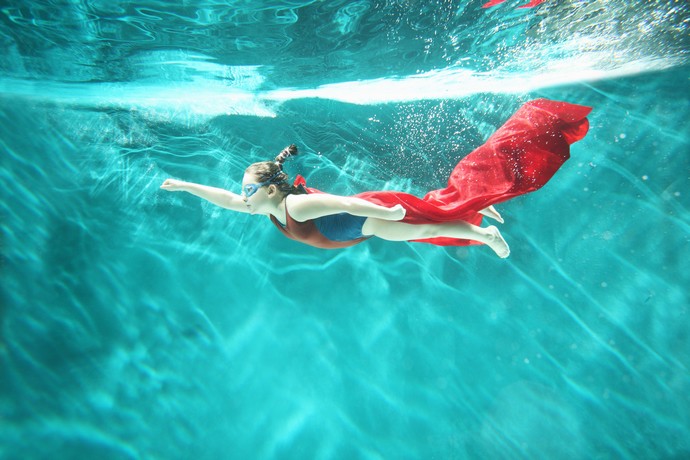 I was one of the first women in the San Francisco Fire Department. For over a decade, I have worked hard in a very difficult area with a lot of dilapidated housing that burns like a torch, where Mexican gangs live with machetes and 22-gauge pistols. I pulled swollen bodies out of bays, resuscitated an infant, and crawled through countless smoky corridors.

I expected that everyone would be interested in whether it is difficult for a woman to do this kind of work – even though I was a 70-kilogram former athlete with a height of 173 cm. What I did not expect was the question of whether I was afraid.

It was strange – and hurtful – to meet people who doubted my courage. I have never heard my male colleagues ask about this. Apparently, it seems to most people quite normal that a woman should and can feel fear.

The accumulation of this fear begins in childhood. Many studies show that girls’ self-esteem depends on whether they played sports as children or how much time they spent on the street. And from early childhood, many girls tend to avoid risky activities.

For example, there is a study devoted to such an element of playgrounds as a fire pole, along which they slide to the ground from a small height. The behavior of the parents is especially indicative in this case: they warn their daughters about the danger of the “fire pole” much more diligently than their sons. At the same time, both parents willingly guide their sons towards their fears – with “instructions” on how to achieve success.

With each victory over fear and physical difficulties, I gained self-confidence

Recently, a friend confessed to me that she worries more about her daughter than about her son: “She’s so awkward!” I wondered if such a child could be taught to cope with problems. The friend agreed that there was a possibility, but the battle between maternal instinct and reason was clearly visible on her face. And the mind was losing. I was a clumsy kid too.

I was also shy and afraid of many things: older children, monsters lurking under the bed. But I was also infatuated with National Geographic magazine, Sir Lancelot and the Knights of the Round Table who roamed the woods, swearing oaths of courage and honor. None of these symbols spoke of fear. They talked about courage, learning new things and exciting things.

Moreover, I was cycling along a steep country road and once crashed into a car. I was rolling down the ice slide in winter and once crashed into a tree. I don’t remember my parents worrying about this. They seemed to understand that such failures were part of childhood. They put several stitches on me, and again went to ride a bicycle and sled. Misadventures meant I had to try again. With each victory over fear and physical difficulties, I gained confidence in myself.

I recently asked my mom why she never tried to stop me. She said that her mother was a nervous woman who was very upset every time something fell or broke. “It made my childhood very boring, so I wanted you to get everything a child should get,” she replied.

Nobody says girls should be reckless. But coping with risks is very important for a child’s development.

My mom is rather an exception. One study found that parents of children with trauma requiring medical attention remind their daughters to be careful four times more often than their sons. This seems reasonable, but researchers have noticed that girls are less likely than boys to try challenging physical exercises that are important for developing new skills.

Nobody says injuries are good or that girls should be reckless. But dealing with risks is very important for a child’s development. Gever Tully, author of 50 Dangerous Things (You Must Allow Your Children), says it’s good when a child has his own pocket knife, when he knows how to make a fire, make a bow and arrow, because potentially dangerous activities performed under supervision of parents, teach children responsibility and accuracy. It follows that by warning girls against these dangers, we do not protect them at all – we make them grow up completely unprepared for life.

When a girl realizes that the likelihood of skinning her knee is a good reason not to try to do something, she begins to subconsciously avoid activities outside of her comfort zone. Soon, many situations become too scary, when in reality they are just unusual and unusual. Fear becomes an integral part of her life path. By the time a girl reaches adolescence, no one is surprised that she squeals at the sight of an insect.

When girls become women, this fear is transformed into unnecessary piety and caution in making decisions. As a result, we are forced to learn to resist this, forcing ourselves to go beyond the edge of the comfort zone. I admire what the authors of self-realization books for women are trying to do, but they came too late.

We must stop letting fear rule our lives and the lives of our daughters, and instead place them in the same environment in which we raise boys — an environment that values ​​fortitude and courage. We need to encourage girls as they try to learn skills that are at first glance difficult and dangerous for them. And it is not at all touching when a 10-year-old girl screams: “I’m afraid!”

When I worked as a firefighter, I was often scared. My male colleagues were also afraid. But fear is not a reason to give up something. I pushed my fear to where it belonged – behind a wall of feelings, attention, confidence and courage. And then she entered the burning building with her team.

About the author: Caroline Paul is a journalist and writer.

Feminist ideas evoke little sympathy in the minds of fellow countrymen. Moreover, it would be okay only for men who are actually invited to share their rights – no, women are also in no hurry to defend their independence, opening the door on their own or refusing the coat served.

Girlfriends, parents, husband, beautician, trainer, seller in a clothing store. Each of us has at least once heard an unflattering comment about our appearance. Nutritionist Corinne Dobbas offers eight steps to help you “stand out” from any critic of your figure. 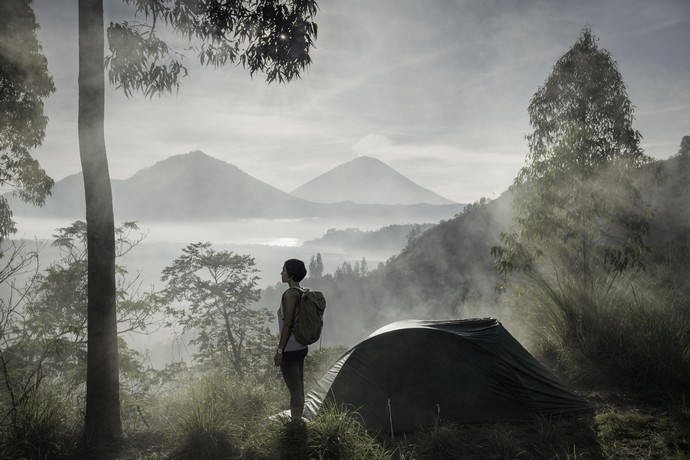 KNOW YOURSELF
8 ideas for microdating
Work, shopping, household and sports –
0 63 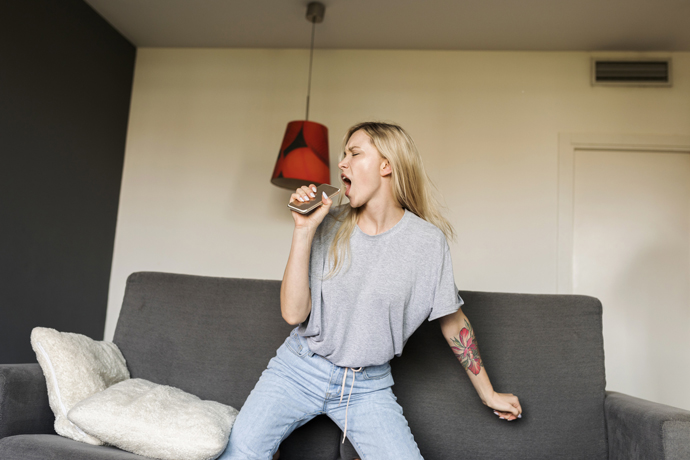 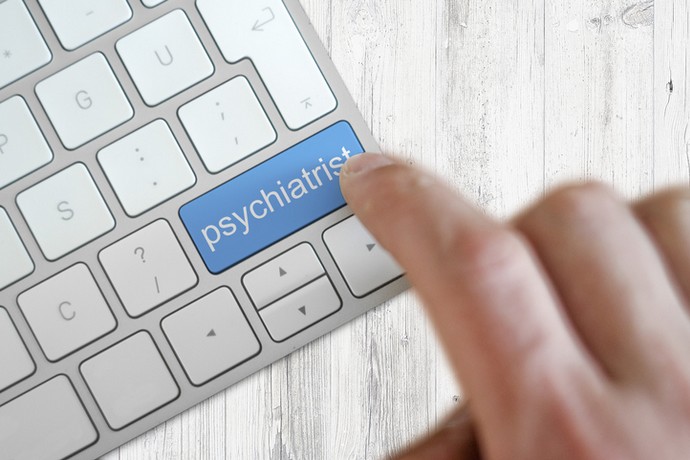 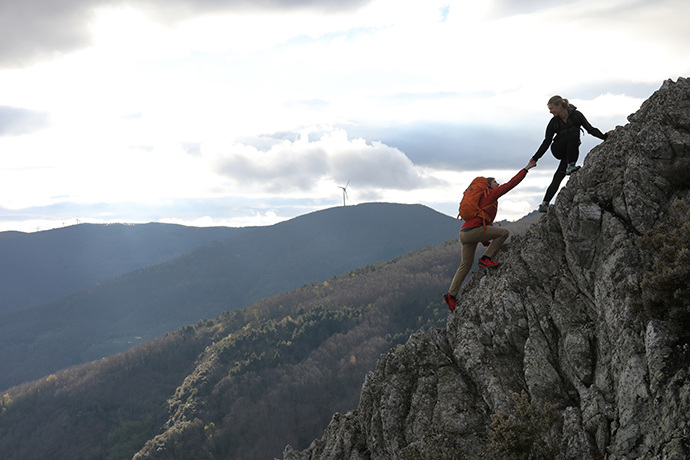 KNOW YOURSELF
Advice for an optimist who loves helping friends
“I am here to help others. What the hell is everyone
0 42

KNOW YOURSELF
Messenger instead of calling: why don’t we call again?
“When I want to make an appointment with friends, I
0 7 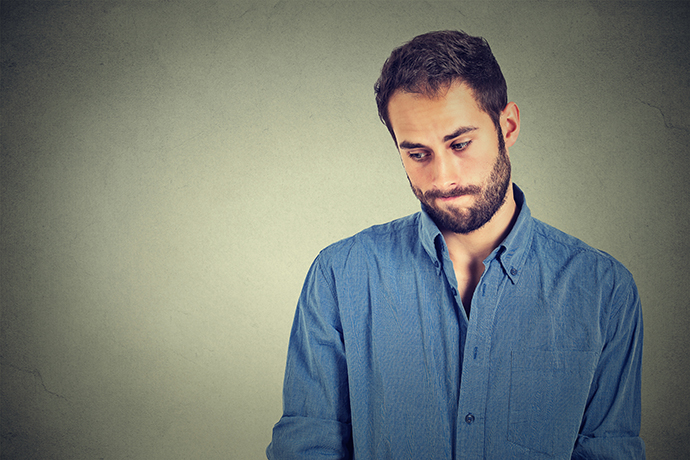 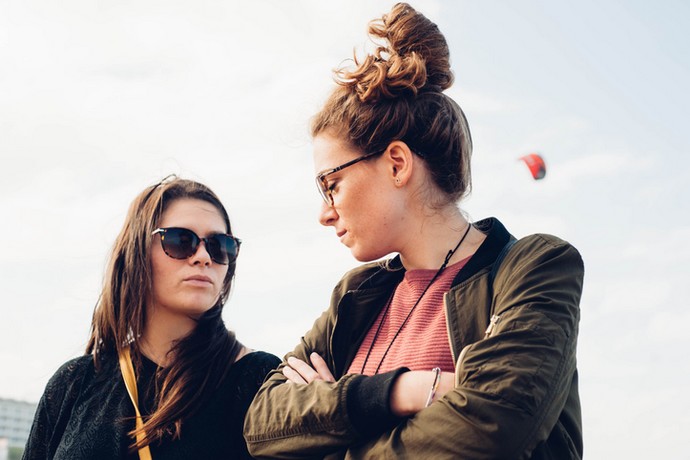 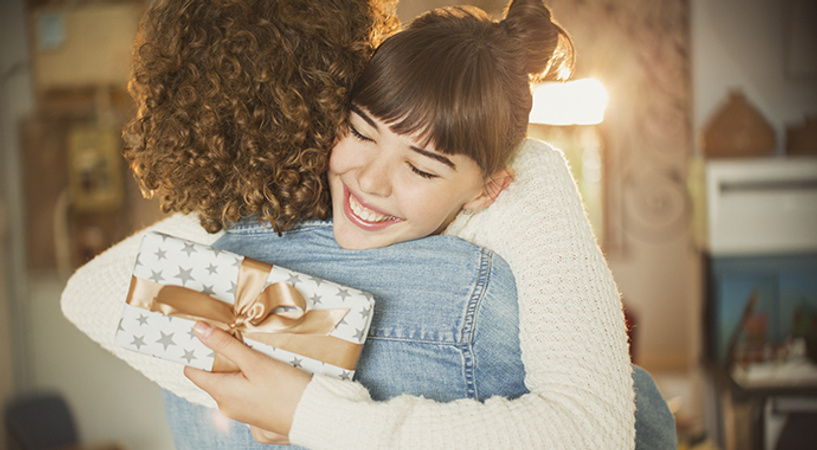 KNOW YOURSELF
Tell me what you give …
What was missing myself In childhood, there were things
0 80 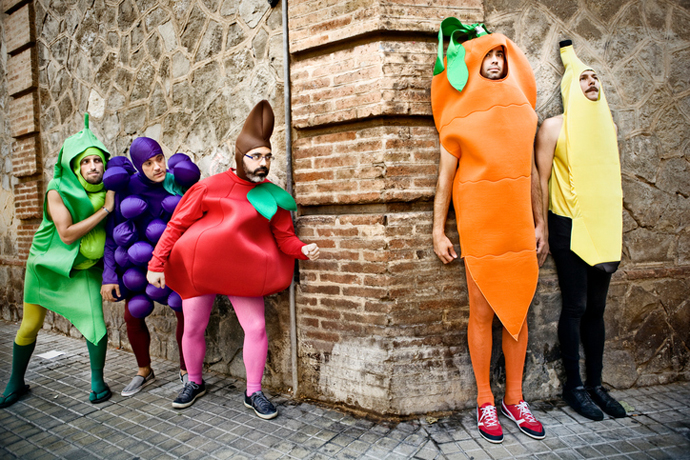 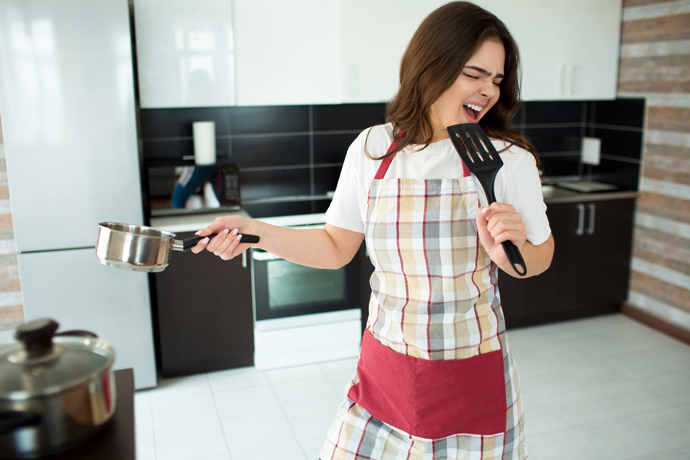 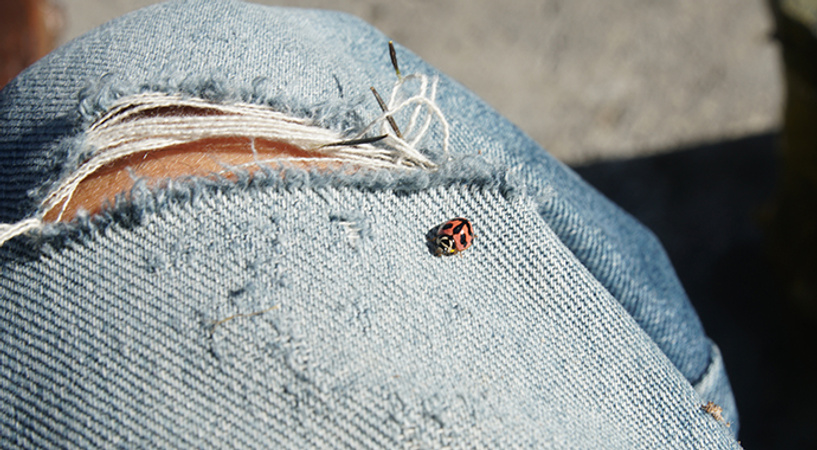 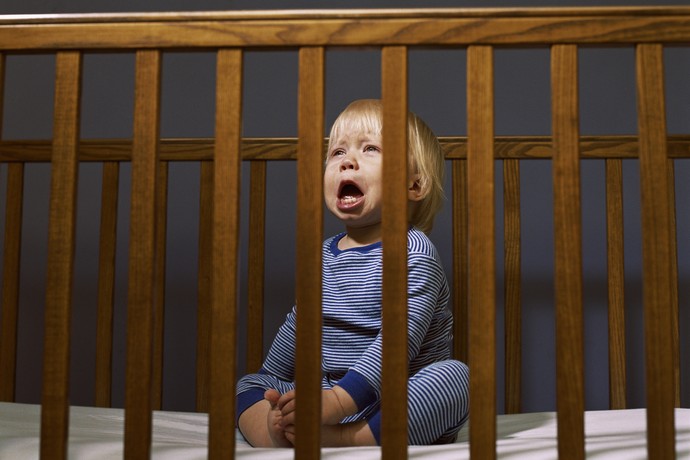