Why are we afraid to quit smoking?

“When the patient says to me:“ I am not yet ripe to stop smoking, ”I answer:“ Well, mature. The doctors are waiting for you. Including pathologists, ”wrote surgeon Vladimir Kuperman.

What do people feel when they decide to quit smoking? Their very first emotion is fear. When people quit smoking, they are afraid that they will become irritable. It happens that a person does not find a place for himself after he stops smoking. And he says: “The cinema is not interesting. The theater is not attractive. Walks are not attractive. I don’t want to watch TV. I can’t read. “

But what is to be done? The best advice is to stop being afraid. Do not worry. Do not panic. In fact, there shouldn’t be any fear. All these situations with abstinence, with negative consequences, people invented for themselves.

People have many different “pseudo”. For example, women become pseudopregnant. They think they are pregnant. Their belly even grows, menstrual irregularities are noted, and they are drawn to salty, but in fact, women do not bear any fetus.

The thing is that any of us is able to inspire ourselves with anything. The smoker has heard so much about the difficulties associated with weaning from cigarettes that as soon as he quits smoking, he begins to expect these difficulties. Meanwhile, withdrawal symptoms (cough, constipation and dizziness) occur in only 4% of those who quit. And it goes away pretty quickly. It is worth a week or two.

The hardest part is to last the first day. The first week without smoking is easier. The second is more difficult … Everything is zigzag: up and down. Nicotine is excreted from the body half an hour after the last smoked cigarette. The body is seriously cleansed in three weeks, gets used to life without cigarettes in six months.

Many smokers dream of a miracle. Let someone look at them – look sternly, bang his fist on the table, incinerate his eyes and utter the miraculous phrase: “I smoked, smoked, I don’t smoke – I don’t smoke, I won’t smoke!” He will clap his hands and ask him to repeat the phrase – and after that the person will stop smoking. Many people want to receive a binding order.

In this regard, I recall a parable. One day the master – a kind, honest, open, sincere and, one might say, even noble man – comes to his estate. Bypasses his property with a manager. They walk along a path that unexpectedly runs into a stream. “Listen, Prokhor,” says the master to the manager, “by my next visit to the estate, please, make it so that we can cross this stream on dry land. Well, build a bridge, throw a simple board. ” Prokhor agreed. The master has left.

A year later he returns to the estate and makes a round with the manager. They come to the stream, and everything is as it was before. The master sighs and, without saying anything, gives the manager in the ear with all his might. He falls. The next day, the master goes hunting, walks up to the stream in wading boots, and there is a painted bridge. The master calls the manager and asks in amazement: “Listen, Prokhor, how is that? For a year I could not even throw a board, but overnight I rebuilt a whole bridge ?! ” Prokhor answers: “There was no firm instruction to do this before, sir …”

Here’s a story. Why did the bridge appear? But because fear arose: a more serious punishment will follow than just getting in the ear.

Unfortunately, in our life, a lot rests on fear, threats and blackmail: if you do not do it, I will fire you, if you do not fulfill it, I will deprive you of the prize, if you do not obey, I will reprimand you. We bring up children in this way: all the time we threaten with punishment, and often we punish them. But nothing can be built on fear. External subordination will be, and internal protest will begin to grow and lead to rebellion.

So it is with children. While they are small, they will be afraid. They will become adults – they will avenge all the fears experienced in childhood. It is impossible to educate a person on threats, real punishments. But to raise a scared, persecuted person is real.

Nothing supports faith in oneself and self-respect more than once defeated fear, said the teacher and writer Simon Lvovich Soloveichik.

Many doctors scare patients: if you continue to smoke, you will get cancer, diabetes will appear, gangrene will develop, and your legs will be cut off. The mistake of those who want to quit smoking is that they are simultaneously afraid, but also not afraid of fear. It’s like with an airplane: we know well that there are disasters, but we fly. Accidents can occur when traveling by car, but we sit down and drive.

Smoking cessation gives the best effect when it is based not on fear, but on a conscious approach: “I want to and I will quit! I rule myself! Smoking is not fashionable these days. I don’t want children to smoke. I deliberately stop smoking and it makes me feel better. “

Many dropouts don’t want them to succeed. They are afraid to part with nicotine, believing that something they love will be taken away from them.

Fear is bad medicine. Let us recall the words of a psychiatrist, professor AI Belkin: “A person who has overcome others is great. A person who has conquered himself is powerful. “

Many people make a mistake when deciding to quit smoking. They say in advance (set up, willingly or unwillingly inspire themselves): “But I won’t succeed. And I’m so used to it that it’s impossible to control me. And it will be difficult for me. And doctors, if you smoke for a long time, do not advise to quit abruptly. And there will be withdrawal. And I will start to rave, worry, worry and throw myself at people. “

So we pump ourselves up in advance. In fact, a lot of throwers don’t want to do it. They are afraid to part with nicotine, believing that they will take away something beloved, dear, important and necessary – a cigarette, a cigarette, a pipe, a “vape”, “ayosku”. They just don’t admit it. And since they behave this way, they naturally fail. They break off once, the second, the third and … are ready to give up on themselves.

What should you do? Tell yourself: “I want! I can! I do! I will succeed! I will achieve the result! It won’t work once – I’ll try the second, third, fourth! I will do this until I win! “

How important it is to win! Remember, people surrender more often than fail. The biggest barrier to success is fear of failure.

Whose will do we do when we smoke? Of course, we do the will of the tobacco producers. We fulfill the wishes of paid doctors and ritualists. We are going to meet those who collect taxes and excise taxes. We smoke while doing someone else’s ill will.

Let’s do our will. I remember when I myself tried many times to stop smoking (and I smoked for 55 years and have not smoked for 11 already), then I tried the “not now” method. I promised myself: I don’t take a cigarette every half hour, then an hour, then two hours, then three hours. How did this happen? Creepy! Three hours of torment and constant glancing at the clock – well, when will three hours pass?

Slowly dragged on for an hour, two, two and a half, two forty, two fifty … two fifty five … Another five minutes – and you can smoke! Three hours! And I, finally, take a cigarette … And so the whole day. Once – at three o’clock. How sweet the cigarette seemed to me when I lit it once every three hours! But this is how I taught myself to smoke, not weaned it off. He pushed back his hour X without realizing it.

Now I understand: to throw like this. No fear! No tomorrows! More often than not, “not now” turns into “never”. The movement seems to be moving, but the goal is being pushed further and further, because it simply does not exist. And death, if
we smoke, is coming faster and faster.

You need to think about the future and try to do so as to live as long as possible and, most importantly, more interesting and richer. Without a chronic disease, officially called tobacco smoking, this is much easier to do.

My online book “Smoking to quit!” available for free. After reading it, you can actually quit smoking. But the main advantage of the book is that it helps to overcome fear and avoid depression, helps to believe in oneself.

Vladimir Shahidzhanyan – journalist, psychologist, author of the book “1001 Questions About It”, courses “SOLO on the Keyboard”, “Learning to Speak in Public” and the free online book “To quit smoking!” 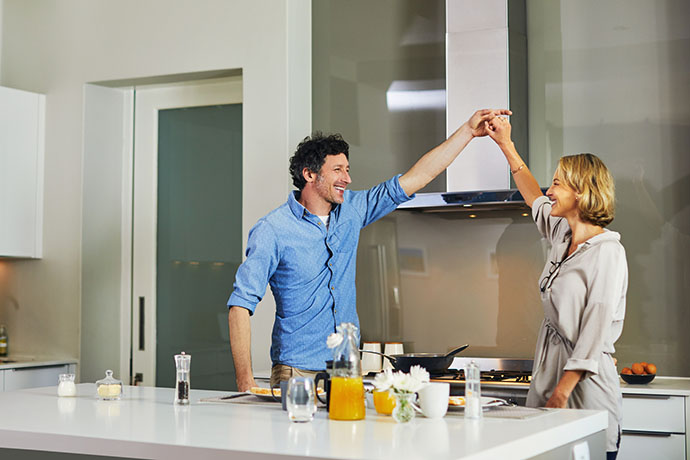 KNOW YOURSELF
How not to burn out … emotionally
When 29-year-old Olga was offered to head the marketing
0 55
25-year-olds: what they worry about
Separation from parents Many opportunities are open
0 28

KNOW YOURSELF
When (only) mother brings up
Psychologies: How to gain credibility while maintaining
0 74 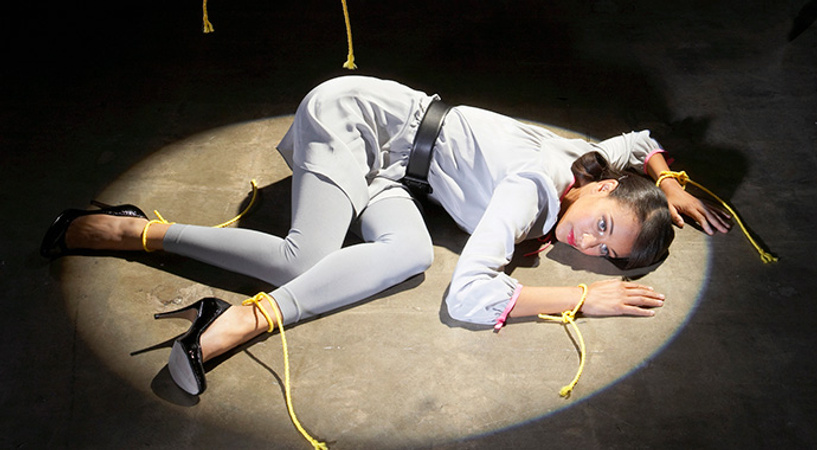 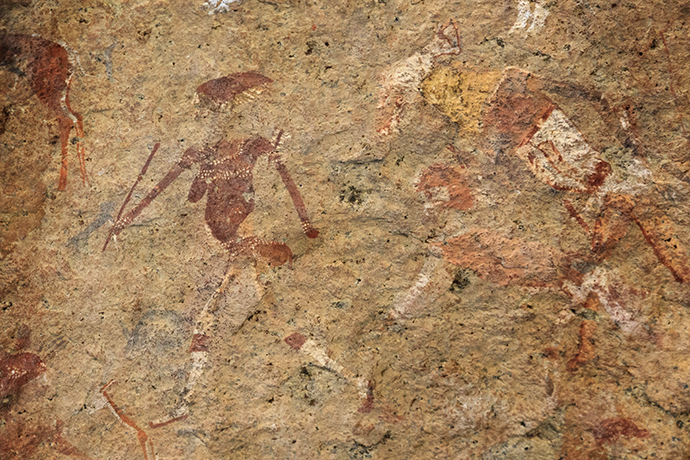 KNOW YOURSELF
Primitive thinking: how to learn to see the signs of the universe
When Altai shamans set out to make rain in August 2019
0 122 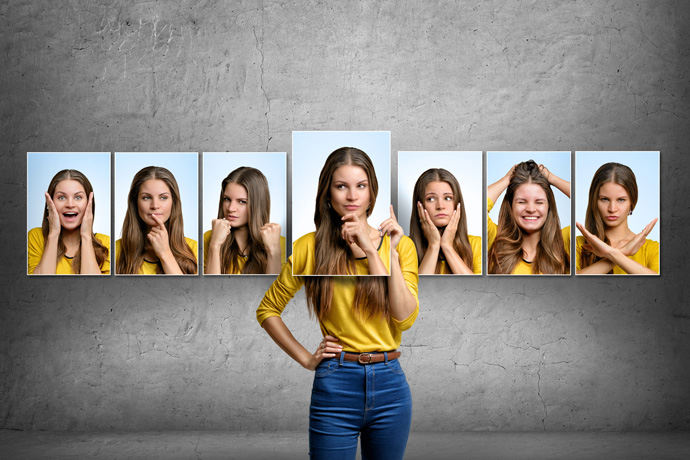 KNOW YOURSELF
“Why do I need all this?” or How false attitudes prevent us
If you think about it, there is always something good
0 38 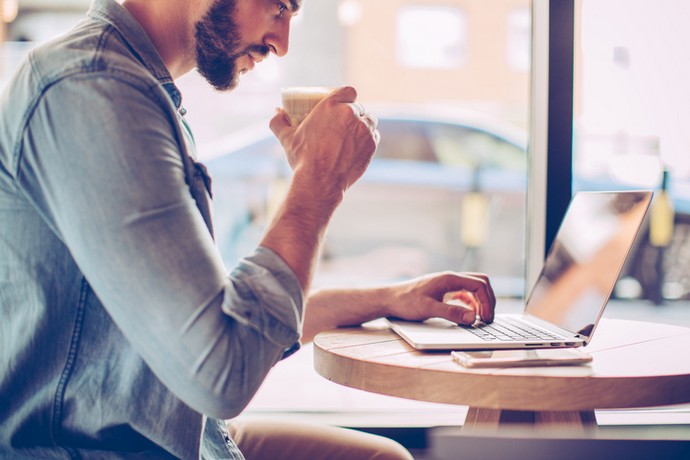 KNOW YOURSELF
Cafe instead of office: coffee-making as a new work format
Behavioral psychologist Ronald Breutigum of the University
0 83 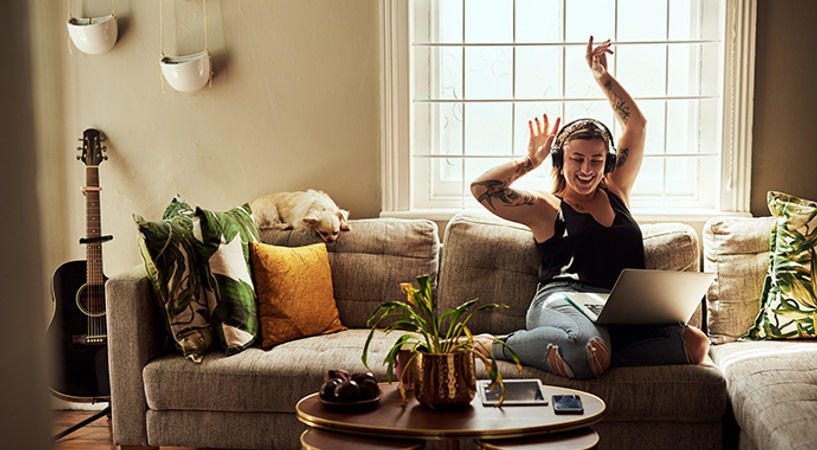