The man looks to the side: instinct or betrayal? 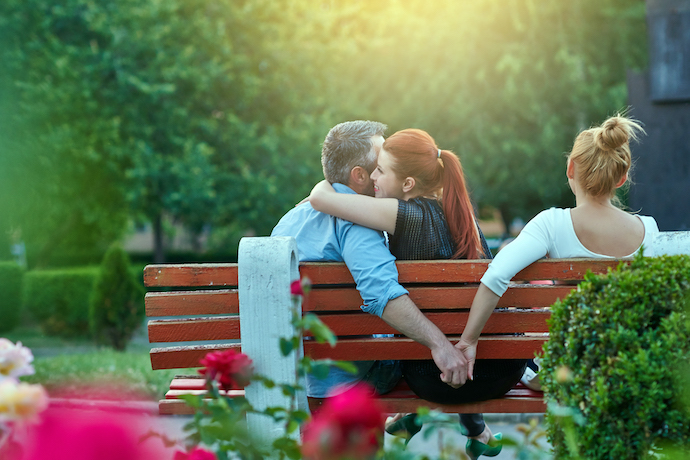 “He harassed me with his jealousy, climbed into my phone, for no reason suspected of a relationship on the side,” says Irina. – I love him and do not want to leave, but when he brought me to tears, she said that I would file for divorce.

Since then, my husband has become as if indifferent to what is happening in my life. However, she pays attention to her friend, constantly compliments her, admires her talents and how she is building a career. It hurts me. “

A protracted conflict that makes your partner feel hurt can trigger behaviors designed to get your attention. He tries to fabricate the situation, making you jealous.

“This often turns out to be his only defense, when a couple cannot independently or with the help of a specialist discuss what is happening and find common ground,” says psychologist Marina Myaus. “Then one of the partners, who considers himself the injured party, strikes back a painful blow, thereby only complicating the situation.”

“We had a passionate affair, but my friend ruined everything with a desire to constantly control me,” admits Arina. – Everything should have happened as he decided. He said that I needed to spend more time in the gym and exercise, cited other women as examples.

He reproached me for bad taste and insisted that I take pictures of myself in the fitting rooms, send him pictures, and buy only those clothes that passed his approval. He liked to feel, as they say, an alpha male who decides everything. It humiliated me, and no reconciliation with violent sex any longer saved the day. “

The comparison of dominant males with alpha males, often accepted in everyday life, refers to the theory of zoologist David Mech, which parallels the behavior of the group of Homo sapiens with a wolf pack. At the head is always the strongest, hardy beast, which at the same time is allowed a lot.

“In the human community, everything is much more complicated. It is generally accepted that the alpha male is a strong, decisive, successful man, but, as a result, dominant and polygamous, says the psychologist. – However, these qualities do not always coincide.

Under the ostentatious self-confidence and desire to dominate, there is a deep self-doubt, neuroses, repressed fears. This is how people with an accentuation of character often manifest themselves in relationships: narcissists, sociopaths, who assert themselves at the expense of their partner.

These people have difficulty hearing and understanding the feelings of another person and often take pleasure in causing mental pain. “

“My husband never tells me directly that he likes women of a different type, but I feel it,” says Marianne. – I see his admiring glances towards the more slender ones, who do not hide their sexuality. This is unpleasant for me, but all conversations end with assurances that he is fine with me, and he does not intend to part. At the same time, our intimate relationship almost disappeared. “

“This often happens when a man treats you more like a close friend whom he values, but his sexual desires are directed at others,” says Marina Miaus. – Such a splitting of the image of a woman into two components is called the “complex of the Madonna and the Harlot.”

Internal prohibitions do not allow him to feel sexual attraction to the one whom he wants to see as the mother of his children and the keeper of the hearth. These desires are repressed and addressed to the image of the “Whore”, with whom he is not ready to build close relationships and family.

Such duality of perception is often formed in childhood, when the boy grew up with a cold mother, stingy with emotions and feelings, and in the family any manifestation of physicality was condemned.

Why does a woman allow this?

“Often in the work it turns out that a woman allows and even provokes such situations, getting an unconscious benefit from this,” says psychotherapist Marina Myaus. – One of the most frequent motives is to confirm and live the “mother’s scenario”.

This happens in families where the relationship of the girl’s parents was destroyed, and the mother passed on her negative experience to her daughter, directly or indirectly teaching her that betrayal and infliction of pain is in the nature of men.

Even disagreeing with this, at a deeply unconscious level, the girl assimilates these attitudes and, growing up, repeats her path. She chooses a man with whom, like her mother, she builds a painful relationship for herself, as if trying to relive this story. “

A woman can tolerate such behavior of a partner and because of the internal prohibition on being happy. This is also largely connected with childhood, when parents could treat the manifestation of joyful emotions and life pleasures with distrust and even rejection, as something forbidden, for which they will certainly have to pay with subsequent misfortune.

Constant readiness for the worst does not imply a happy personal life, and an inner prohibition is imposed on this area.

“Being deprived of unconditional love in childhood, when you are dear not for achievements and victories, but only because you are, with all your strengths and weaknesses, also forms the mood to constantly fight for recognition in any relationship,” the expert recalls … “And then a woman chooses a partner who provokes and supports her competition with others.” 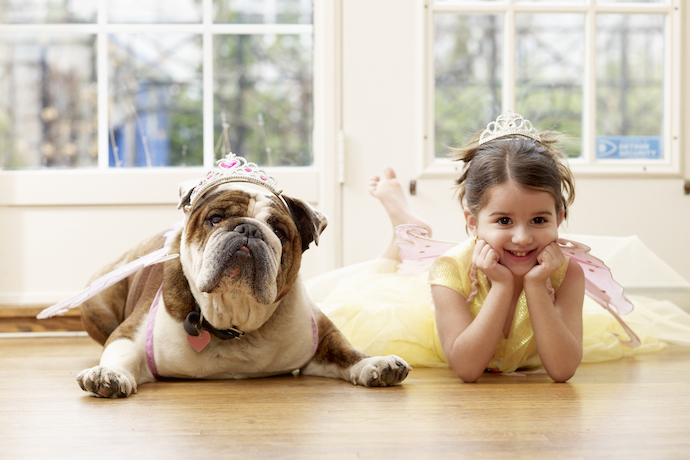 KNOW YOURSELF
love of pets heals stress
Through the mouth of a baby: scientific findings matched
0 44 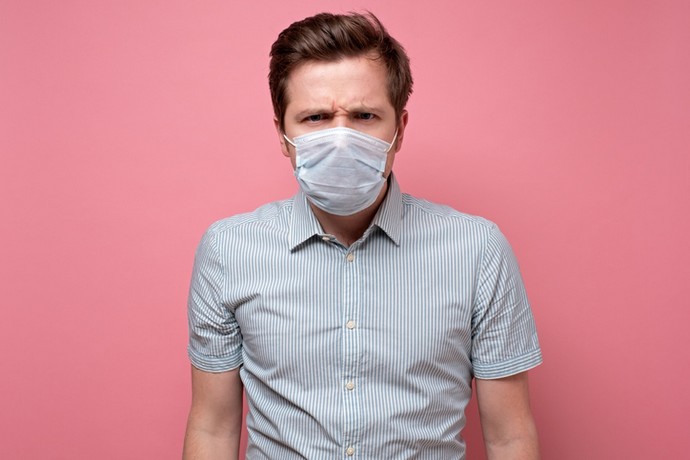 KNOW YOURSELF
“Let the state save me”: why during the crisis we fall into childhood
“I pay taxes regularly, I have been taxed from all sides!
0 59 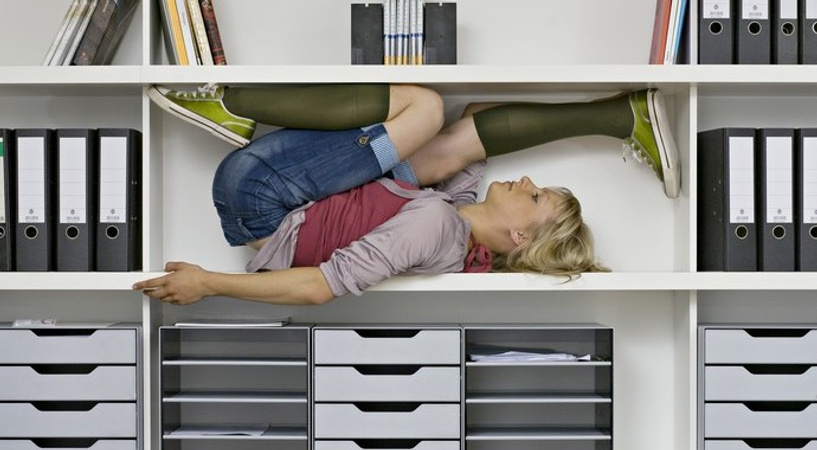 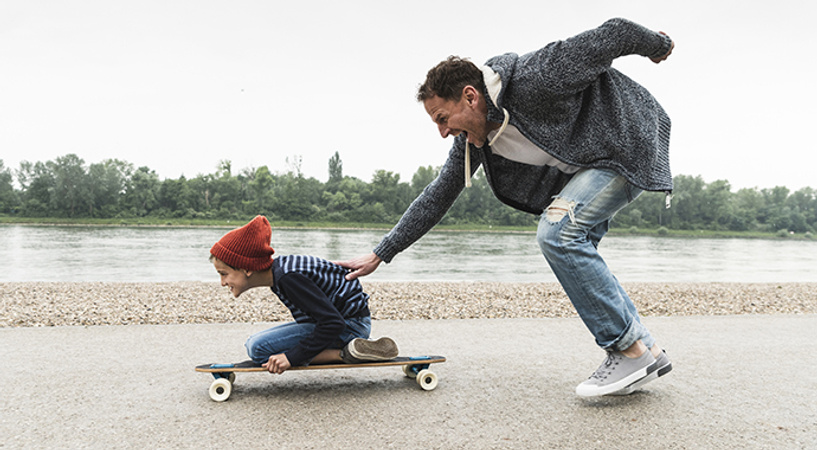 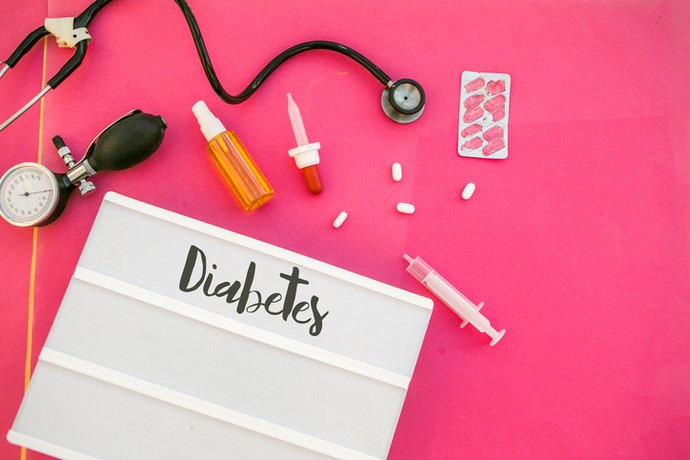 KNOW YOURSELF
Living with diabetes: psychological characteristics
Diabetes is a widespread disease, but discussions usually
0 108 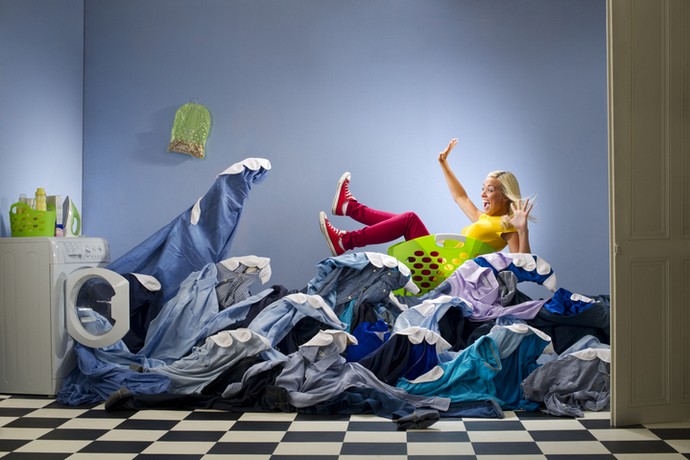 KNOW YOURSELF
7 steps from “hate” to “love”
Sometimes, looking at a loved one and loved one, you
0 36

KNOW YOURSELF
Eight phrases that are harmful to children
If you have children, you probably use these phrases
0 70 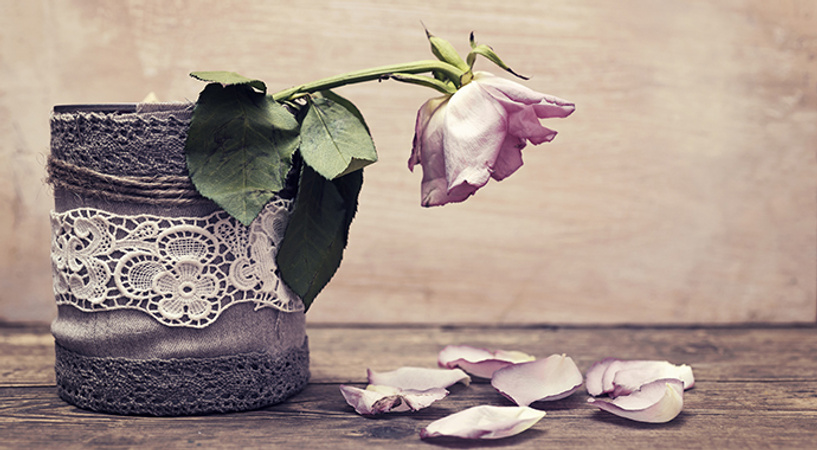