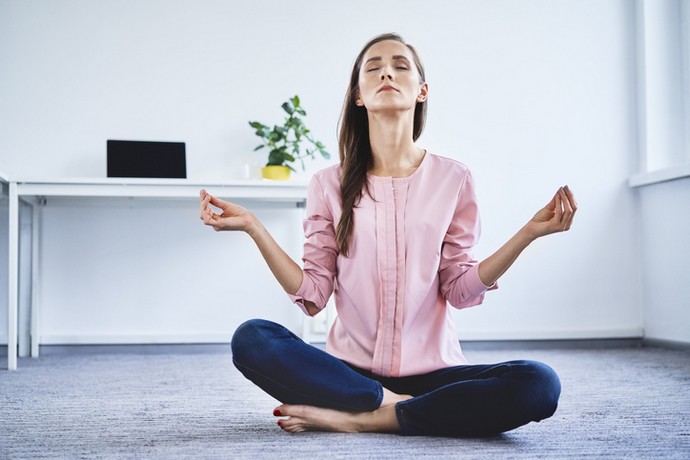 The practice of yoga, which became popular in the West just a few decades ago, is already recognized by scientists as an effective way to reduce symptoms of depression and anxiety. A new study by Boston University School of Medicine once again confirms that yoga and breathing exercises can actually reduce these symptoms, both in the short term and in the long term (cumulative effect appears within three months).

The results of the project, published in the journal Psychiatric Practice, clearly show that yoga can be useful as an adjunct in the treatment of depressive disorders.

The essence of the experiment

A group of 30 patients with clinical depression was randomly divided into two parts. Both practiced Iyengar yoga and breathing exercises, while for three months the first part of the group had 123 hours of classes, the second – 87 hours.

The results of the experiment were expected, but impressive: already in the first month, the quality of sleep of participants in both groups improved significantly. The subjects began to feel more relaxed and positive, physical exhaustion, symptoms of anxiety and depression decreased significantly.

“We usually give patients medications in different doses in order to affect the body in varying degrees. In this case, we followed the same concept, but we used yoga, ”explains the author of the project, psychiatrist Chris Streeter.

“New evidence-based evidence is helping to attract more people to yoga, which is a good strategy to improve their health and well-being,” commented study co-author, neurologist Marisa M. Silveri.

According to statistics, in Russia about 8 million people suffer from depression1… If a patient consults a specialist and is diagnosed, he has every chance of recovery. Depression can be treated with counseling (often using cognitive behavioral therapy) and medication as directed by a physician.

Scientists in the United States, where one in seven adults suffer from depression, have already shown that combining therapy and drugs is more successful than any other treatment. And while further studies with a large number of participants will be very useful to explore the benefits of yoga, it has already become clear that adding this practice to the treatment regimen can be very, very beneficial. 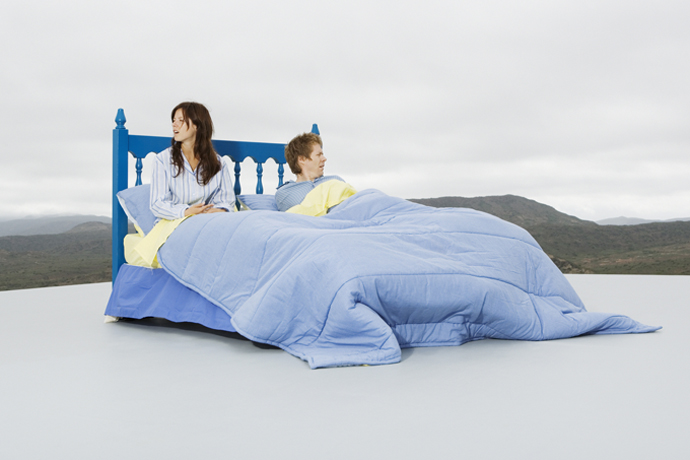 KNOW YOURSELF
Our fears in our dreams
1. I am taking the exam and I don’t know anything!
0 80 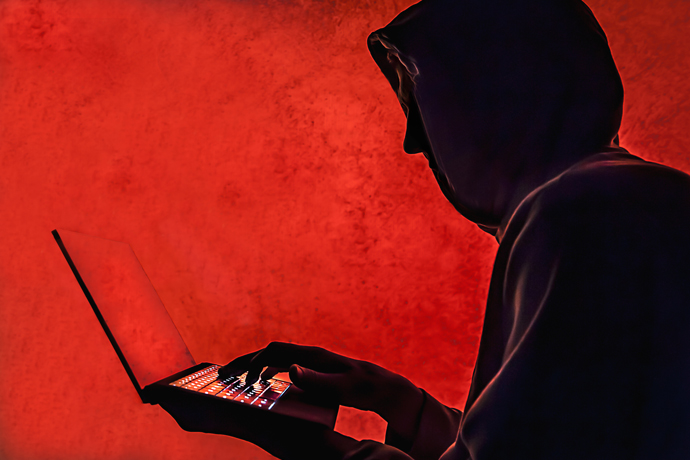 KNOW YOURSELF
How we are “cheated for money”: about scammers and methods of protection
Tough times are a great opportunity for scammers.
0 18 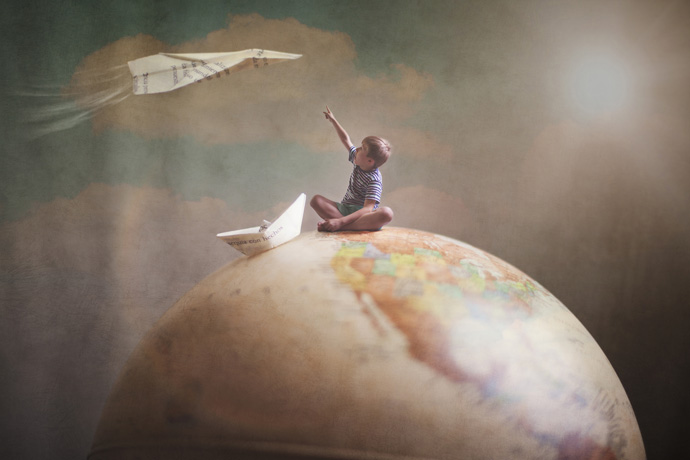 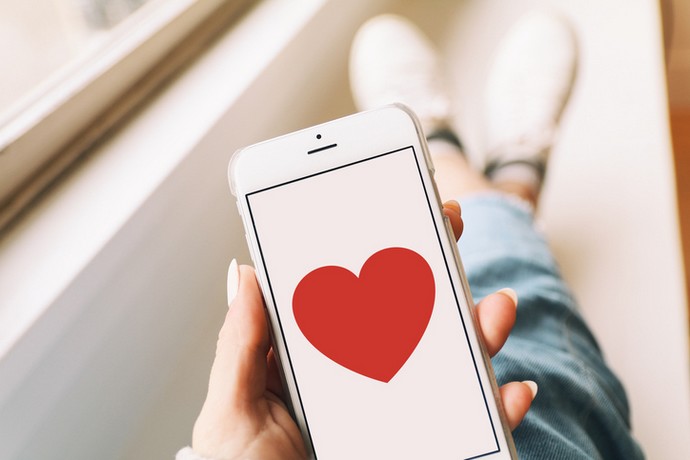 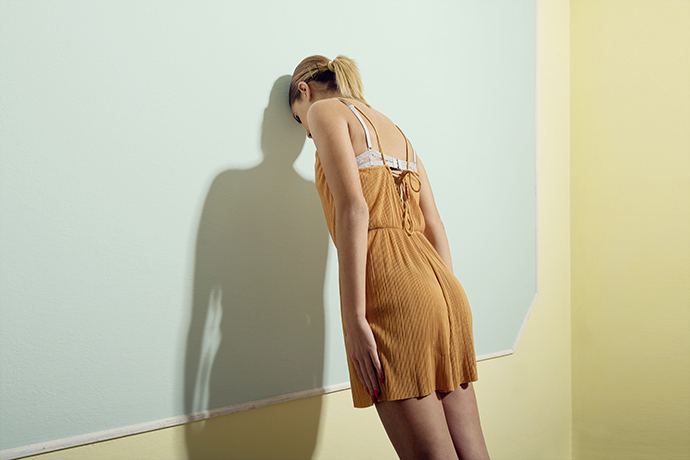 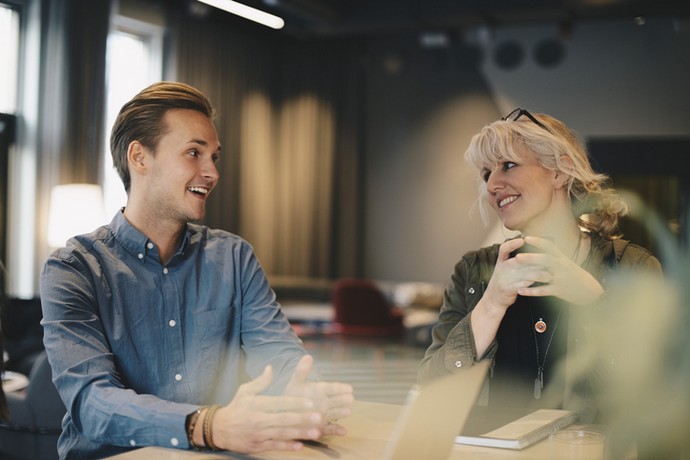 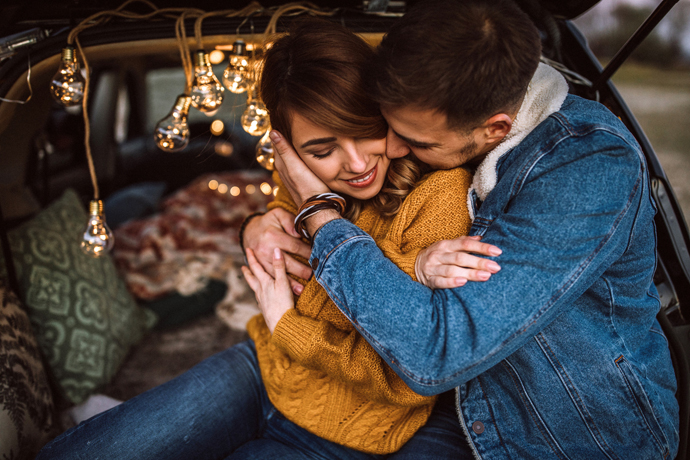 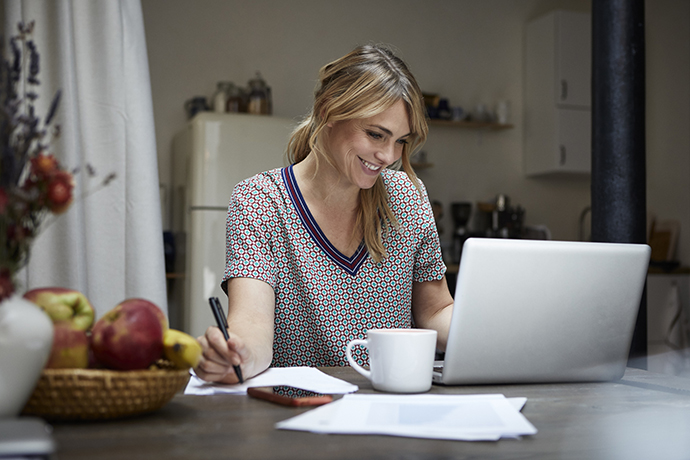 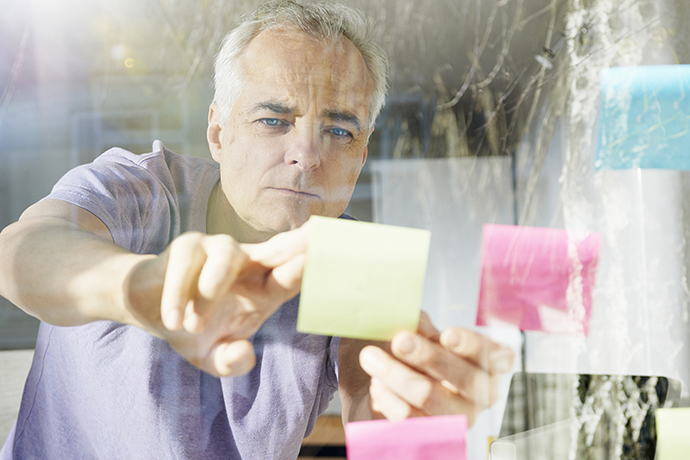 KNOW YOURSELF
To-do lists: why do we compile them?
This ritual 43-year-old Natalia never misses.
0 56 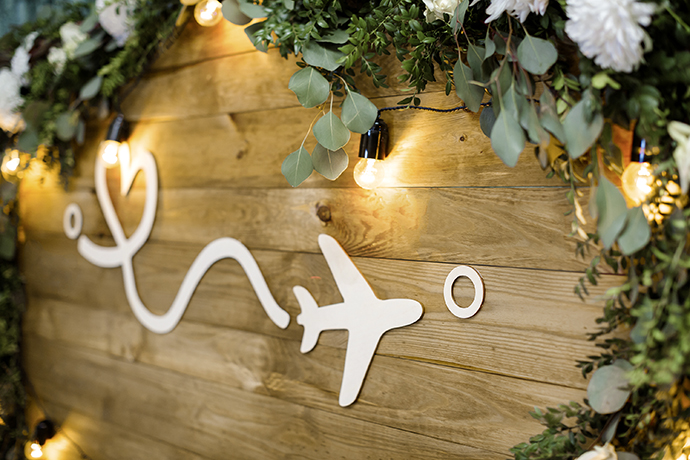 KNOW YOURSELF
Is distance not an obstacle to relationships?
“Edward and I met at an international exhibition in Austria.
0 155
You may also like