4 ways to make peace: which is more effective?

4 ways to make peace: which is more effective?

When a couple lives together, conflicts are inevitable. But how do quarrels affect your relationships – destroy them or help you reach a new level? The answer depends on how the couple behaves after a quarrel.

We know men and women who often and energetically quarrel, and after as if fall in love with each other in a new way. They are also familiar with couples who constantly wage the Cold War: they do not attack each other directly. However, disagreements between them accumulate, and the problems remain unresolved.

But is there an ideal way to survive the conflict? Psychologists at the University of Texas in Dallas tried to find the answer to this question. To begin with, they found out how people generally behave after a skirmish with loved ones. They asked 115 couples for a while to record the information about the disagreements, as well as describe their behavior after the conflict. Scientists have found that the answers can be divided into 4 groups.

Conflicting couples struggle with the consequences of their behavior using the following strategies:

Avoidance The opportunity to give your partner time and space so that he can calm down. Also in this category includes refusal to communicate with a spouse, ignoring.

Active recovery. Any actions that lead to the “repair” of affection between partners. Active recovery includes apologies, requests for forgiveness, attempts to come to an agreement, and tenderness — hugs, kisses, dating, and sex.

Gaining a new look. This category includes any behavior in which we seek to understand the partner’s point of view. It is about turning to friends for advice, and about meditative practices, and thoughts. The ability to look at what has happened from the side often makes us seek a compromise with our partner.

Letting go. Some conflicts are simply not worth it at all. And partners decide to simply forget about them for the sake of a relationship. However, they may not agree with each other – just take into account that a loved one has an opinion. 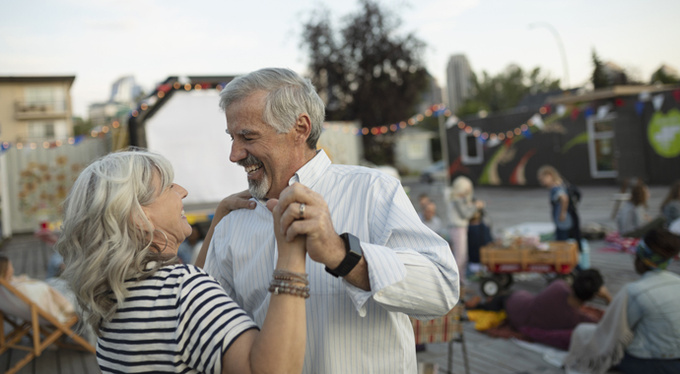 Based on these data, psychologists compiled a list of 18 types of post-conflict behavior (it included various combinations of the methods described above). These models helped them evaluate how successfully each of the strategies helped to cope with differences.

For the second part of the study, the team found 226 couples living together. For two weeks, volunteers recorded information about their quarrels and what methods they used to make peace. Respondents also talked about their mood and whether they are satisfied with the relationship.

After that, all study participants came to the laboratory, where they were invited to discuss two contentious issues, with each of the partners choosing one at a time. So psychologists were able to observe lively how respondents deal with contradictions. Thus, they had the opportunity to rely not only on the participants’ reports, but also on their actual behavior.

Psychologists found that under laboratory conditions, couples did not behave at all as described previously in the reports. However, researchers are sure: the behavior that people demonstrate, just quarreling, differs from their “peacekeeping” actions after a couple of hours or a day. After all, maintaining clarity of thought in the midst of a quarrel is extremely difficult! But later we understand what is worth taking to maintain peace in the family. 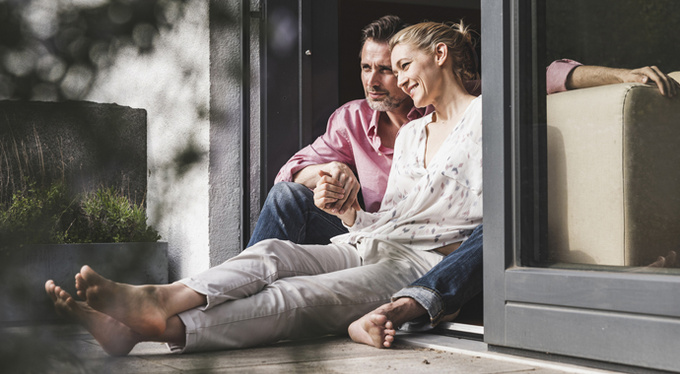 One type of post-conflict behavior has proven itself better than others. As you might guess, we are talking about active recovery. It is the actions that are aimed at finding a common solution and restoring former attachment, allow couples not only to return the feelings that were between them before the quarrel, but also help to become closer to each other.

But the avoidance strategy leads to negative results. And this can be understood: yes, it’s difficult for us sometimes to find a solution, and that’s why it’s worth looking for ways to help “rise” above the conflict. We need to learn to compromise or to recognize that we will never agree on some issues. All this is better than avoiding complicated conversations with a partner.

Two other strategies – releasing and gaining a new look – yielded mixed results. Yes, the ability to see the conflict from the perspective of a partner can make you more “negotiable”. But if your loved one does not do the same, negative emotions will not go anywhere. This approach works when both partners use it – possibly with the help of a therapist.

Releasing a problem may or may not work at all. If you have come to the conclusion that your partner simply never learns how to remove dirty socks from the floor, it is probably best to just leave it as it is. This is easier to do when you realize that you also have habits that annoy your partner.

At the same time, some conflicts still need to be resolved: if you simply “let them go”, they will not resolve themselves. In this case, you should decide what you can accept and what you still cannot. Psychologists advise you to offer your partner something that you can refuse, and in return he will have to give up something.

Yes, quarrels will always be part of our lives. But the most important thing is the actions we take to make peace. Sometimes it’s more logical not to notice some little things, sometimes it’s worth looking for a compromise, sometimes it’s important to listen to “advice from the audience”. But we must not forget that conflicts have a “cleansing” effect: with their help we get rid of the frustration and irritation that has accumulated inside. Quarrels and quarrels give us the opportunity to kiss each other like the first time. And, perhaps, to find a new, deeper intimacy with a partner.

Stress increases the level of cytokines, which contributes to early aging and the emergence of concomitant diseases. Researchers from the University of Ohio (USA) found that the level of these “bad” proteins is related to how we solve family conflicts.

Am I entitled to happiness?

We are used to the fact that those who find it difficult and difficult to live turn to psychologists for help. But there are many people in whom everything in life develops well, safely, successfully, and yet they cannot feel happy in any way.

KNOW YOURSELF
Parenting war
Once at home with the whole family, many of us found
0 19

KNOW YOURSELF
Men cry too: why is psychological androgyny useful?
A few years ago, a scandal erupted on the Internet
0 71

KNOW YOURSELF
Do not agree? Say so!
“It’s hard for me to express my opinion out loud –
0 72
You may also like
A simple technique to make a decision and take action
Long-term exposure to the brain of cortisol reduces
02
More sex – higher salary?
We are used to thinking of our careers and personal
06
What to say if you are asked to make a toast?
Since the beginning of time, toast has been a part
07
“We are as one”: why it is dangerous for your couple
“Marriage is when a man and a woman become one person.
07
http://www.psychologies.ru/articles/ubiystvenno-krasiv-zachem-intselyi-lojatsya-pod-noj-hirurga/
http://www.psychologies.ru/articles/ubiystvenno-krasiv-zachem-intselyi-lojatsya-pod-noj-hirurga/
07
How does guilt affect our spending?
“I hate my uncle, he jokes disgustingly and is generally
010
Can Tinder save you from divorce?
Looking back, I understand that the discord in our
06
Why the victims themselves do not always admit the fact of rape
Unfortunately, there are many more cases of sexual
06
This website uses cookies to improve your experience. We'll assume you're ok with this, but you can opt-out if you wish. Cookie settingsACCEPT
Privacy & Cookies Policy